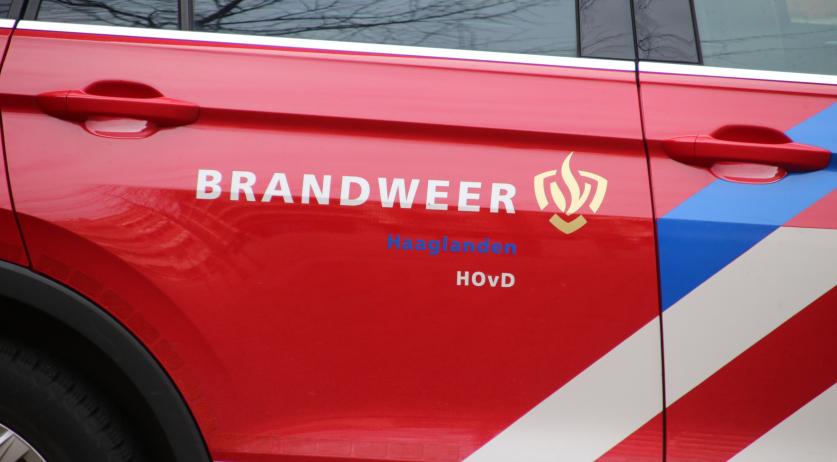 Two boys arrested on suspicion of setting a fatal fire in the entryway of an Arnhem apartment building were released from pre-trial custody by a magistrate in Gelderland. The magistrate said that while there was sufficient evidence linking the 12 and 13 year old to the fire, their "personal circumstances" must also be taken into account.

The decision was made "despite the social unrest" the fire triggered. They were ordered by the court to enter a youth rehabilitation program and adhere to several conditions attached to their release.

The incident began around 1 a.m. on New Year's Day when fireworks that exploded in the lobby of the high-rise then set a couch on fire, which quickly grew into a major fire, police said.

A father, mother, and their two children were trapped in an elevator after the fire cut off power to the building. The elevator shaft filled with smoke, killing the 39-year-old man and the 4-year-old boy.

The woman, 36, and girl, 8, were critically injured from smoke inhalation. Their injuries were stabilized but still serious on Thursday.

The apartment building is operated by Vivare, a housing corporation. The company's director previously said he was angered by even the possibility that fireworks were involved, arguing that average consumers should not be allowed to purchase the explosives.