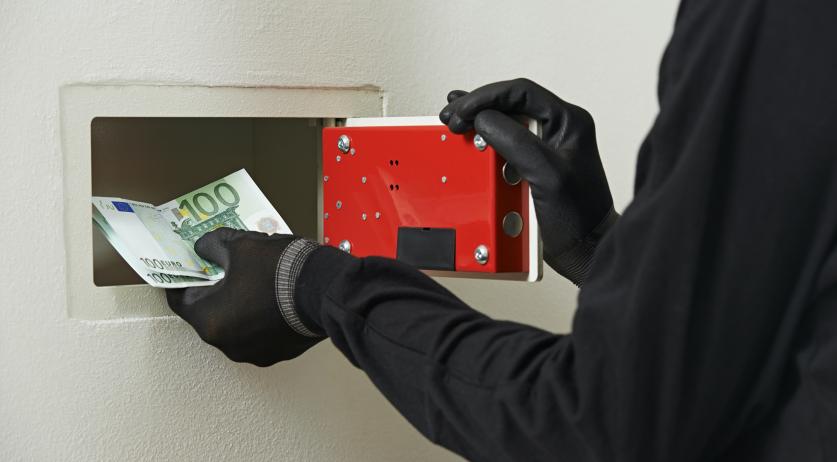 Police in 30 different Dutch municipalities failed to apprehend a suspect in a single burglary reported in their jurisdictions in the past three years. There were over two thousand break-ins reported in those towns and villages between May 2016 and May 2019, all of which went unsolved, a data analysis from RTL Nieuws showed.

Several of the municipalities had over 100 burglaries reported in the three year period, including Goirle in Noord-Brabant, Wormerland in Noord-Holland, Nieuwkoop in Zuid-Holland, and Woudenberg in Utrecht. The analysis was based on crime data provided by Statistics Netherlands.

In response, a spokesperson for the national office of the Dutch police department said a high clearance rate was unrealistic in burglaries, even as the crime is considered by experts to be one which impacts its victims greatly. "The message that a burglary is probably not resolved is not a pleasant one for a victim. But it is a realistic message, and prevents the police from giving false hope." the spokesperson said.

There are more than 100 burglaries committed in the Netherlands on a daily basis. More of these are committed in December than any other month, which accounts for about 11.6 percent, RTL Nieuws stated.

The increase in weapons-related crimes in Rotterdam is likely once all records are officially tabulated for 2019, and could be a contributing factor to an increase of registered crimes this year versus last year. However, in Amsterdam, reported crime is expected to fall by over five percent. Still, drugs and weapons offenses are on the rise. Like Rotterdam, the risk of theft is higher than the national average.

Police have cautioned Dutch residents for years to take extra precautions during the months when daylight hours reduce substantially. Between October 26, 2019 and February 16, 2020 the amount of time between sunrise and sunset is less than ten hours long on any given day.​