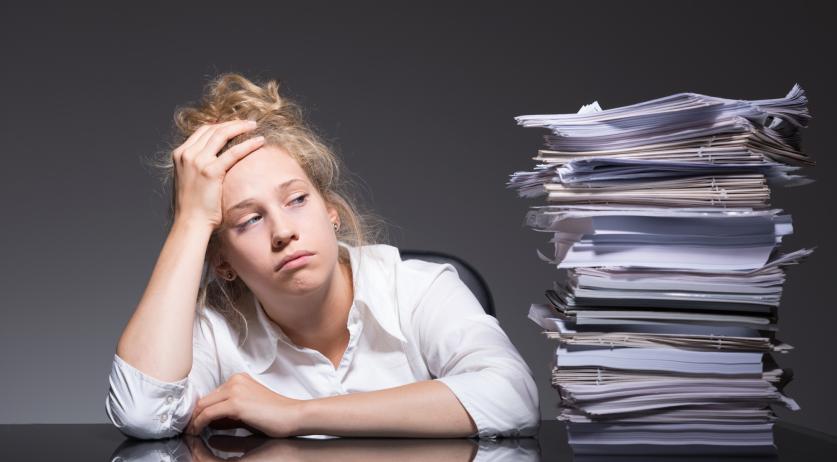 Health risks are not evenly distributed across the different employment contracts in the Netherlands, according to a report by the social-economic council SER, the government's main advisory body. Flexible workers face more physical dangers than permanent employees, and permanent employees struggle more emotionally, Trouw reports.

The temporary employment sector is the least healthy sector. Temporary workers experience the most burnout symptoms and face the most "internal undesirable behavior" - they are most often bullied or intimidated by their colleagues. Temporary workers are also most often the victims of industrial or workplace accidents, and are most frequently exposed to hazardous substances.

On-call and substitute workers face the most "external undesirable behavior", such as aggression and violence. And like temporary workers, they are relatively often the victim workplace accidents. Their work also tends to be physically demanding.

Permanent employees face more emotional blows. They work the most overtime, and most often have to fulfill "high qualitative task requirements" - doing a lot of work in a short time. 41 percent of temporary workers said they have to do that often or always, compared to around 38 percent of the entire workforce. Permanent employees also most often call for measures against workload and stress.

Self-employed persons seem to be the best off. They often describe themselves as healthy, report the fewest burnout symptoms, and were least often the victim of a workplace accident over the past year.

Almost all workers in the Netherlands fall under the Working Conditions Act, which means that they are supposed to enjoy equal protection against work pressure and dangerous situations. But the SER study showed that this is not the case. The characteristic risks differ per contract form.

The Inspectorate for Social Affairs ad Employment makes no legal distinction between the different employment relationships - employers must ensure a safe working environment. The SER found that not all employees realize that. For example, only 35 percent of temporary workers said that they have access to their employer's company doctor, while that should always be the case.

Trade union CNV called the SER conclusions "shocking". Flexible work in general is "a many-headed monster that makes many victims", according to the union. "Time to put a stop to this harmful trend", chairman Arend van Wijngaarden said to Trouw.