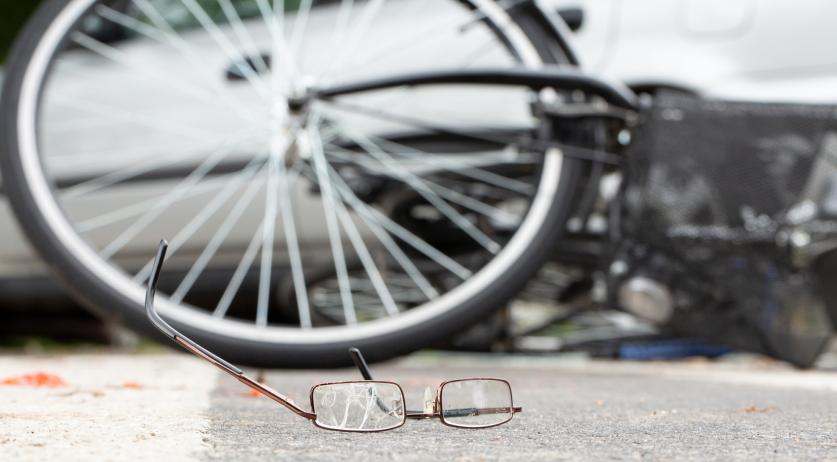 Minister Cora van Nieuwenhuizen of Infrastructure and Water Management is turning her focus to road safety. Over the next 10 years, her Ministry will invest a total of 500 million euros into safer intersections bicycle paths and roads. This investment is desperately needed, according to the Minister. "The number of victims is increasing instead of decreasing", she said in a statement.

Working with the provinces and municipalities, the Ministry drew up a Road Safety Strategic Plan last year, which maps out what exactly is needed to make traffic in the Netherlands safer. This includes addressing dangerous intersections, roundabouts and cycle paths.

"There is a lot of work to be done", Van Nieuwenhuizen said. She hopes that the municipalities and provinces will also participate and together invest the same amount as the Ministry. That means that a total of 1 billion euros will be invested into safer infrastructure in the next decade.

Van Nieuwenhuizen stressed that much is already being done to improve road safety. "Consider the recent texting ban on bicycles and the campaigns to alert people to the danger of distraction and alcohol in traffic." But more is needed, as can be seen in the accident figures.

The number of road deaths in the Netherlands has been steadily increasing since 2010. Last year the number of victims increased by more than 10 percent. "The impact of a traffic accident is large. Behind the cold figures about the increasing number of traffic accidents, there are stories of great human suffering and sorrow," the Minister said.