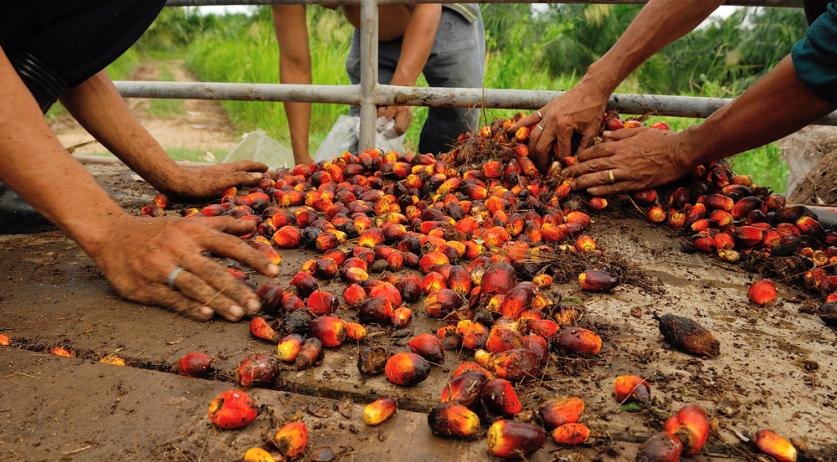 Dutch development bank FMO is contributing to the violation of basic human rights on palm oil plantations in Congo through its funding of palm oil company Feronia, Trouw reports based on a study by Human Rights Watch. On the plantations, underpaid workers are exposed to toxic pesticides and chemically contaminated drinking water, according to the researchers.

Human Rights Watch spent a year researching the practices of Feronia. FMO is one of four development banks that fund the company.

The researchers found that farm workers at Feronia's palm oil plantations are regularly exposed to toxic pesticides. The workers have to combat weeds and insects with the pesticides, but are not given protective clothing, safety glasses or a good respirator. This can lead to health problems, according to the researchers. Another threat to workers' health is chemical waste that's not cleaned away properly, causing drinking water to be contaminated.

Human Rights Watch also concluded that the 7 thousand day laborers working on Feronia plantations are only paid 1.08 euros per day - over a third less than the amount designated the absolute minimum by the World Bank. The development banks that fund Feronia say that the workers are paid 3 euros per day, according to the newspaper.

FMO is partly owned by the Dutch government and was established to invest in companies in developing countries. Last month Trouw also liked the Dutch bank to projects accused of murder, land grabbing and underpaying workers. Two years ago FMO was linked to the death of Honduran activist Berta Caceres in March 2016.