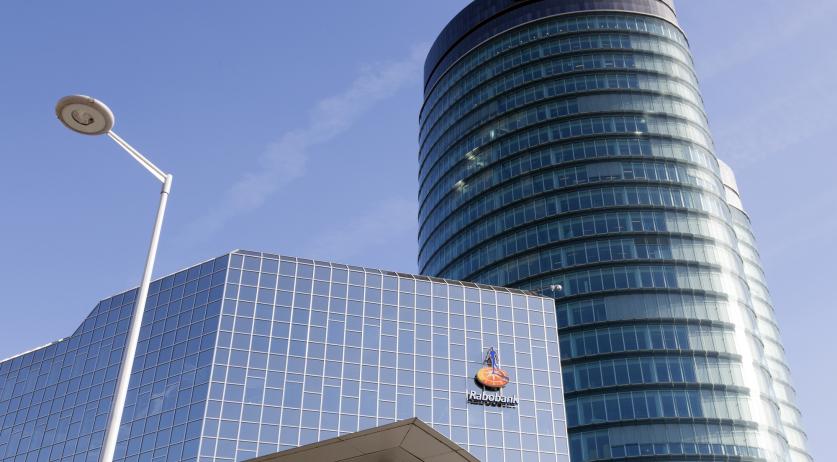 Dutch central bank DNB penalized Rabobank last year due to money laundering risk. The bank has not yet sufficiently screened 40 thousand of its customers. The bank confirmed this penalty payment, saying that it mentioned it in reports, NOS reports.

Early this year it was announced that Rabobank was fined over 1 million euros, because the system with which the bank checks its customers for money laundering was not strict enough up to and including 2016. As a result, the bank lacked important information about its customers.

This control system is now in order, a spokesperson for the bank said to NOS. The fact that there is a penalty payment now has to do with the fact that not all customer files have been passed through the new system yet, she said. The bank has until April 2020 to check all 40 thousand customers for signs of financial crimes. Rabobank does not know what will happen if it fails to meet this deadline.