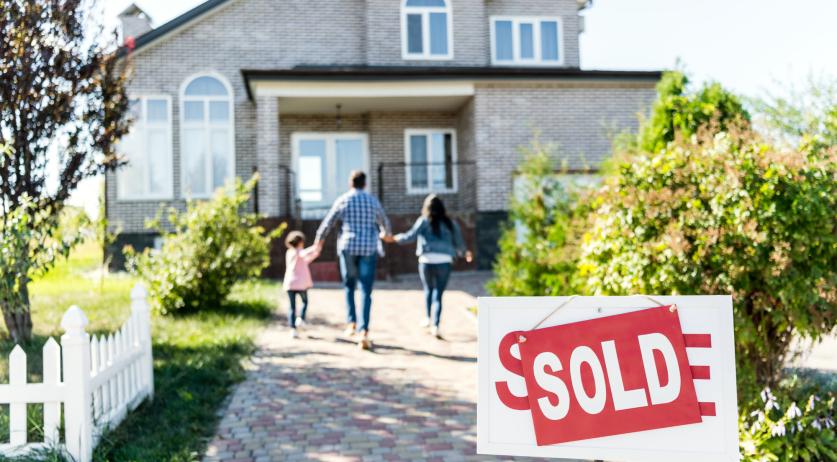 Last year the median household in the Netherlands had 38,400 euros in assets, 10 thousand euros more than the year before. The increase is mainly due to the increasing home values in the country, Statistics Netherlands reported on Monday.

The 10 percent of households with the lowest wealth combined had more debts than assets. On balance they had a negative capital of 45 billion euros, mainly because their mortgage is higher than the value of their home, according to the stats office.

The inequality in wealth between households decreased last year compared to the year before. The wealth inequality has been decreasing since 2015, when the housing market started picking up again.

The inequality in income is considerably lower than the wealth inequality and has remained virtually unchanged for years, according to the stats office. The exception was in 2014 when income inequality increased due to incidental tax measures making it attractive for directors and major shareholders to pay themselves a lot of dividends in that  year.