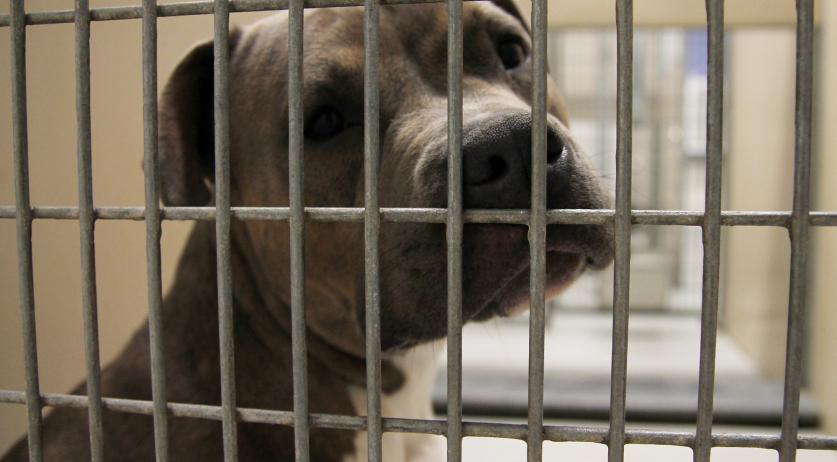 Three men and a woman from the province of Utrecht were convicted for organizing dog fights, animal abuse, and breeding fighting dogs. One was given a prison sentence, the rest various lengths of community service. They are also banned from owning dogs for three years, NOS reports.

The court considered it proven that the four organized and filmed at least four dog fights in Amersfoort, Zeist and Soest.

A 32-year-old man from Amersfoort was sentenced to 8 months in prison, 3 of which conditionally suspended. The two other men and woman from Soest, Zeist and Amersfoort, were given community service of 60, 220 and 240 hours respectively, and suspended prison sentences.

The sentences are somewhat lower than the Public Prosecution demanded, because the judge did not consider it proven that the convicts formed a criminal organization.

The suspects were arrested in 2016 after an anonymous tip about dog fighting in the woman's Amersfoort home. The authorities seized a total of 26 emaciated and neglected dogs, mainly pit bulls, from three of the suspects.

After behavioral tests, it was decided that 16 of the dogs could not be rehabilitated and they were put to sleep. This included nine puppies which were considered too dangerous for society. The surviving dogs were re-homed.

Horrible details about the dog fights were revealed in the trial. The dogs sustained such serious bite wounds that some were left crippled. One wounded dog's paw was stuck back on with a glue gun. Videos of the dog fights clearly showed dogs howling in pain and exhaustion. "The court finds it harrowing to see how much terrible suffering these animals have suffered", he court said.

During the trial the four convicts claimed that the dog fights were not about money, but to see which dogs were the strongest.