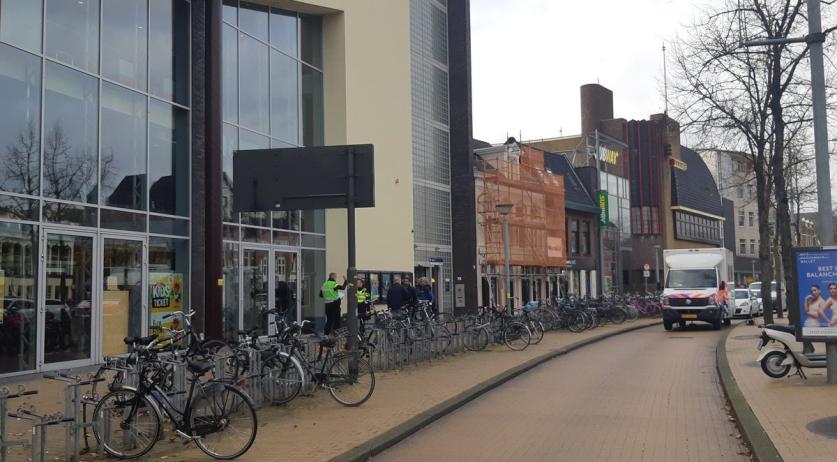 The two people found dead at a Pathé movie theater in Groningen were a married couple in their fifties. Gina and Marinus were working for a cleaning company contracted for janitorial services at the movie theater and may have stumbled upon a burglary attempt, a relative of the victims told newspaper AD.

Police say Ergün S., a 33-year-old formerly from Rotterdam, was responsible for the violent crime that left the two parents dead. He was still at large at 9:20 a.m. on  Sunday, the target of an urgent police bulletin and a manhunt which started soon after the bodies were found 24 hours earlier.

A police liaison working with the surviving family members said that S. may have been burglarizing the cinema on Gedempte Zuiderdiep when he and the victims ran into each other. "He might have slipped into the cinema through an emergency exit while they took out the trash," Gina's half-brother told the newspaper based on a conversation with investigators.

The victims were from Slochteren, east of the city but still in the Groningen province. They raised a son and daughter, now in their twenties, the half-brother said.

"They always worked in the morning, starting around half-past seven," he told AD. They had been working at the cinema for several years, and Marinus won honors within the cleaning company for his hard work.

S. had been staying at two different budget hotels near the movie theater, according to Dagblad van het Noorden. He was told to leave one hotel for smoking in his room, a hotel worker told the newspaper.

He reportedly had a court appearance scheduled on Oct. 18 for driving under the influence. 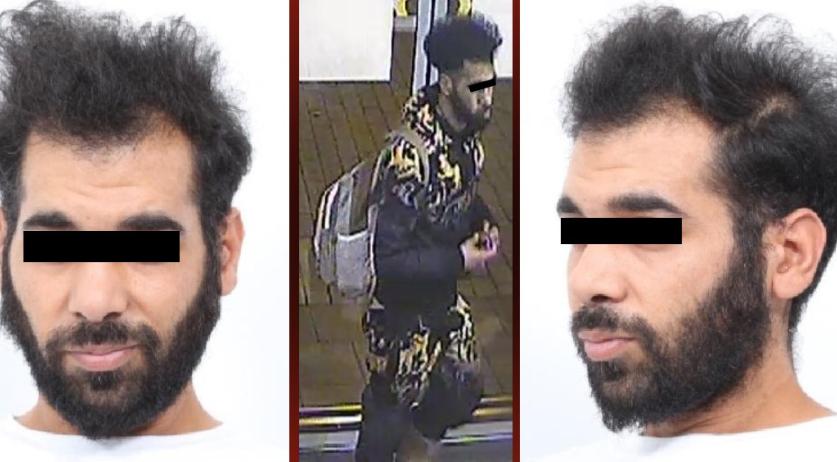