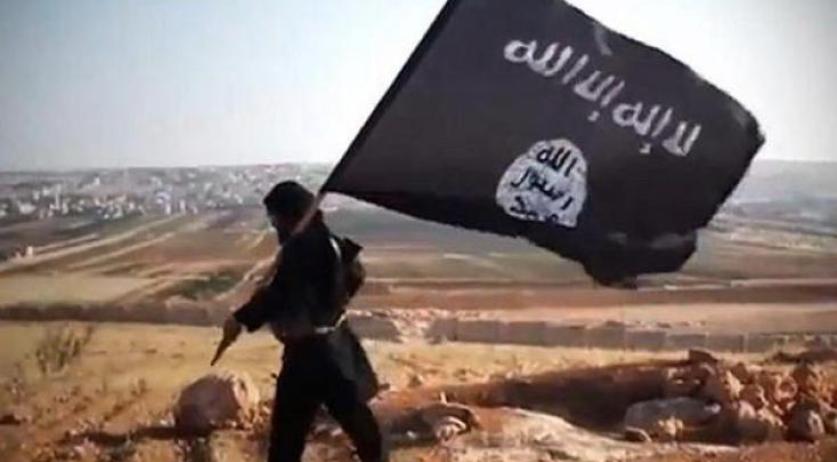 Authorities in the Netherlands arrested a Dutch man at Schiphol Airport after Swedish officials accused the man of producing terrorist propaganda, the Dutch prosecution service OM said on Friday. He was living in Sweden for the past three years and was deported on Wednesday as an undesirable alien, the OM stated.

The 28-year-old was “was arrested after arrival at Schiphol on suspicion of involvement in terrorism.”

He became the focus of an investigation because of his online behavior, which uncovered ties to ISIS, the OM said.

“According to the Swedish authorities, the man is engaged in producing and distributing IS propaganda, such as video clips, photos and articles,” the OM said.

He was remanded into custody by a magistrate in Rotterdam on Friday. He will be held for two weeks in solitary confinement while the investigation into his case continues in the Netherlands.