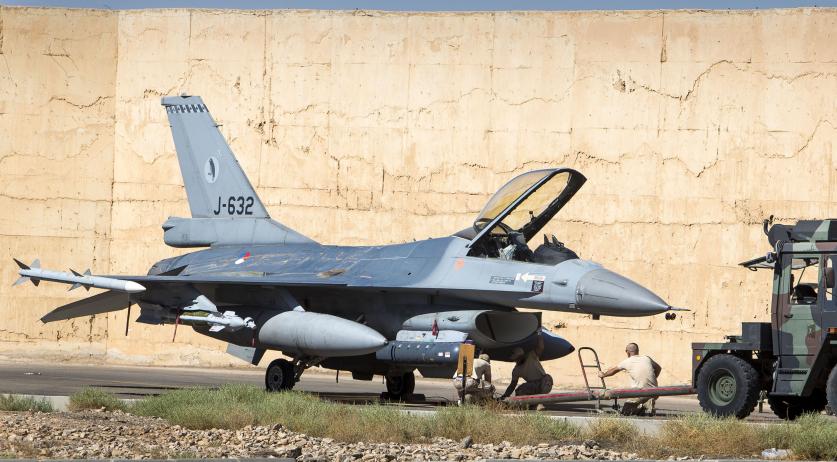 At least 70 citizens killed in 2015 Dutch airstrike in Iraq: report

An airstrike by a Dutch F-16 on a car bomb factory in Iraq in 2015 left at least 70 civilians dead, NOS and NRC report based on their own research. This is the first study showing how many civilians were killed in Dutch bombings in the fight against terrorist organization Islamic State.

The bombing happened during the early hours of 3 June 2015. It completely destroyed a neighborhood in the Iraqi city of Hawija. It is considered one of the bloodiest attacks by the international coalition against ISIS, aimed at a military target.

Defense Minister Ank Bijleveld told NRC and NOS that she cannot yet comment on this matter. She hopes to be able to do so "in the not too long term" and promised to be transparent about the consequences of Dutch bombings in the fight against ISIS.

The Netherlands started carrying out airstrikes as part of the international coalition against ISIS in 2014. Since then Dutch fighter jets were involved in dropping bombs 2,100 times in total.