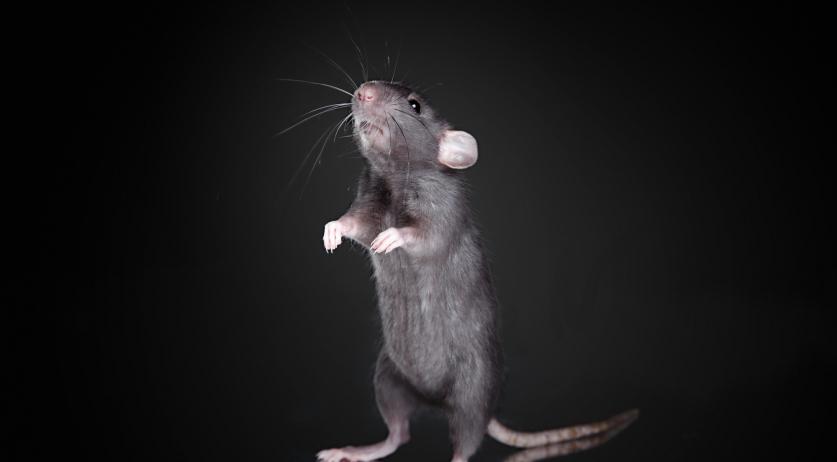 The problems caused by rats will worsen considerably in the coming years and may become comparable in size to that caused by the oak processionary caterpillar over the summer, according to Bastiaan Meerburg, researcher at Wageningen University and director of the knowledge center on animal pests KAD. He therefore calls for a large-scale study into the behavior of these animals, so that a plague can be effectively fought, he said to Eindhovens Dagblad.

"I expect that the rat plague will really get a lot worse", he said to the newspaper. "In Nijmegen and also in a number of other places you already see many rats. It is increasingly leading to problems." Wageningen University expects that it will take several years to research how and where rats are moving, necessary to gain insight into exactly what municipalities can do to combat rats.

There are multiple reasons for the increase in rat populations in the country. "The Netherlands is increasingly densely populated and the cleanliness of the 60s and 70s is declining", Meerburg said. A denser population means more waste, and where there's waste, there are rats. "In addition, municipalities are investing less and less in maintaining the outdoor space. In this way you automatically create the situation that you will experience more inconvenience." On top of that is the fact that rat poisons are increasingly being banned.

"At city level it is quite complicated to get a clear picture of how you can best respond to the presence of the rat. You have to determine the rhythm of the city, so to speak, to know how you can best intervene", Meerburg said to the newspaper. For example, it is a good idea to immediately clean up any food left behind after a market or festival. "But you also have to look, for example, where a half-eaten falafel is discarded after a night out. And, for example, develop sensors with which you can quickly see where a sewer system has problems, because you know there are many rats there."

At the end of this year, public health institute RIVM will present an evaluation of how the Dutch municipalities deal with rat control.