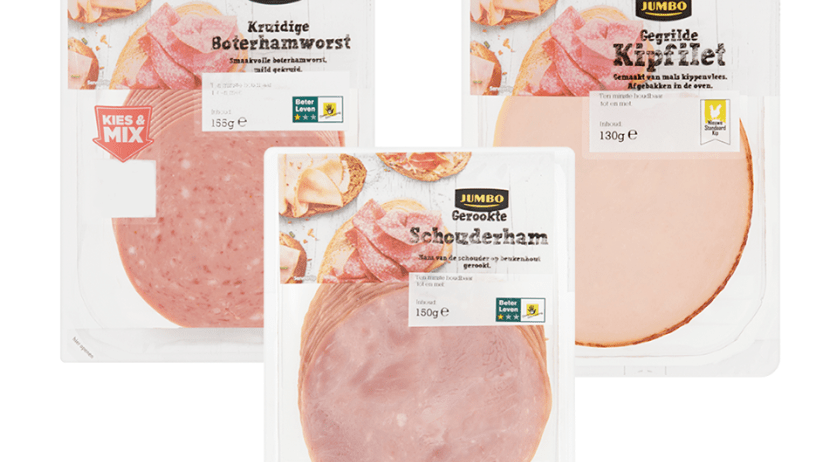 At least 20 listeria infections caused by tainted meat over the past two years were connected to supplier Offerman. Of these patients, three people died and one woman had a miscarriage, public health institute RIVM said on Friday.

Earlier on Friday supermarket chains Jumbo and Aldi issued a recall for Offerman products, saying that the supplier informed them of a listeria outbreak. The supermarkets call on customers not to consume these products, but to return them for a refund. This involves pre-packaged meat products like chicken fillets, ham and bacon. A full list of the recalled products can be found through the above links.

The RIVM linked the source of the listeria infection in these 20 patients by mapping the DNA of the bacteria. The RIVM then asked the Dutch food and consumer product safety authority to check the results against the listeria data in its inspectorate database, which led them to Offerman. "At this stage it is as good as certain that the source of [the infections] have been found", the RIVM said.

Over the past months extra inspections were held at Offerman, a spokesperson for the  NVWA said to NOS. The impression was that "things were not in order" at the meat products supplier, the spokesperson said.

Offerman confirmed that it informed its customers of the listeria outbreak and temporarily halted production at its Aalsmeer location. "In consultation with the NVWA and its customers, Offerman will take all possible additional measures to guarantee food safety and will further increase its efforts in this area. After all, food safety has the highest priority for Offerman", the company said.

Listeria bacteria can occur on food products, especially raw food an products that had been left in the fridge for an extended period. The chance of a listeria infection is small and healthy people will only get mild flu-like symptoms. But the bacteria can be dangerous to young children, the elderly and people with a weakened immune system. In these vulnerable groups, listeria can cause food poisoning. It is also particularly dangerous to pregnant women, who can suffer a miscarriage or premature birth due to the bacteria.