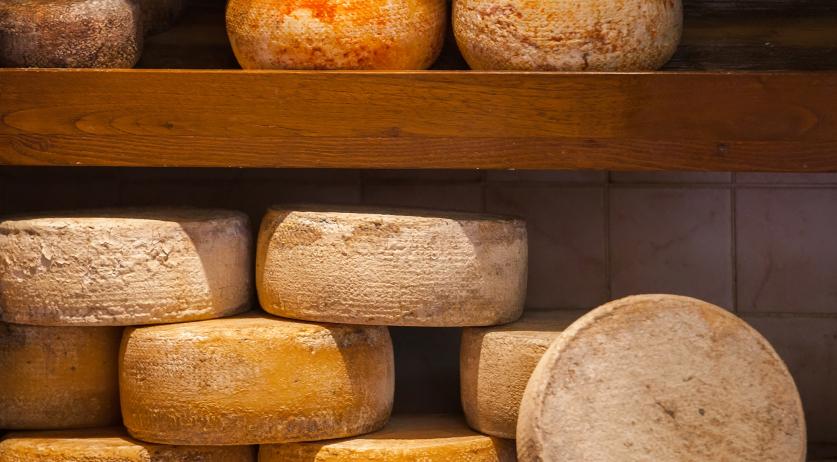 The United States is imposing import tariffs of 25 percent on a range of European products. These include cheese, pork, butter, mussels and pears from the Netherlands, according to a list published by American trade envoy Robert Lightizer on Wednesday. The tariffs take effect on October 18th.

The extensive list includes a many cheeses and dairy products that will be taxed at the high rate if they are produced in the Netherlands. A preliminary list of tariffs specifically included some of the most well-known Dutch cheeses. Edam and Gouda cheese, or any products derivative of those cheeses, were on the list of products from the Netherlands subject to a 25 percent import tax. However, the final list says only Edam and Gouda varieties produced in Germany, Spain and the U.K. will be hit with the additional tax.

Earlier this year, after Donald Trump threatened the EU with higher import tariffs, Rabobank analyst Richard Scheper said that Trump's cheese tax will likely not hurt Dutch dairy exporters. According to him, the pain will likely be felt more by American individuals than by Dutch businesses. Because Dutch cheese is already positioned as more of an extravagance on the American market, U.S. consumers will be willing to spend extra on items that are already considered to be expensive by comparison to more typical cheese sold in American supermarkets, he said.

In a written response, EU Trade Commissioner Cecilia Malmström said that the European Union wanted to get through this with the United States in an honest way. But if the US decides to introduce import duties, then according to Malmström, the EU has no choice but to do the same.

Onno Boersma of branch organization GemZu is pleased that Dutch Edam and Gouda varieties were left off the new tariff list. "Maybe it helped that the American ambassador Pete Hoekstra became Honorary Waegemeester of the Gouda cheese market this past summer", he commented to NOS.