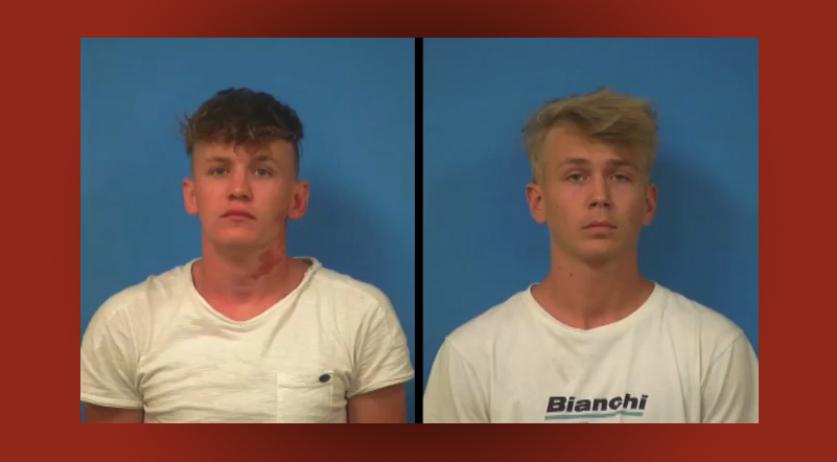 Dutch YouTubers Ties Granzier and Govert Sweep were released from custody in the United States on Thursday. They are on their way back to the Netherlands. "Just released", Sweep said on Instagram on Thursday evening. "Now en route to the Netherlands! Finally see my family, girlfriend and friends again."

The duo were arrested last week at Area 51, a test location for the United States air force, where popular conspiracy theories say the American authorities experiment on aliens. They spent two nights in jail before being released on bail. On Monday they were sentenced to three days in jail and each fined 2,280 dollars for trespassing at the military base.

"The whole story will soon be revealed in a video on my YouTube channel", Sweep said on Instagram. "The real story is a bit different from what I read on the internet. Bye bye USA!"