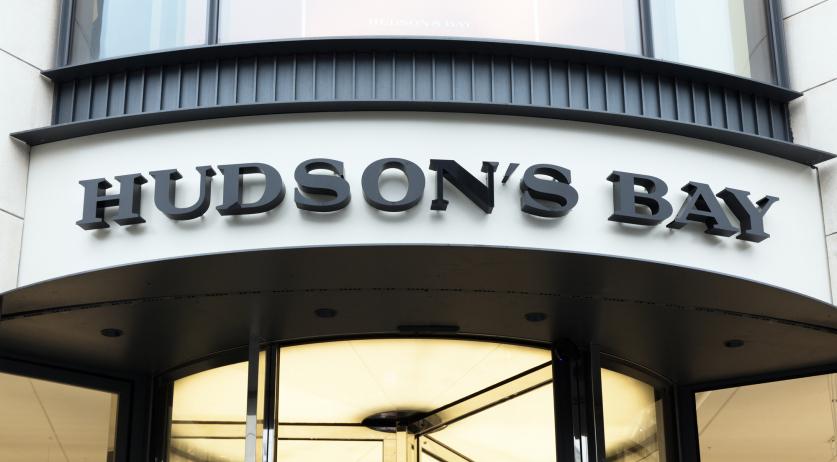 Hudson's Bay definitely leaving NL by the end of the year

Just two years after opening its first Dutch store in Amsterdam, Hudson's Bay announced that it is leaving the Netherlands. The Canadian department store chain will close its 15 Dutch branches, where around 1,400 people work, by the end ot this year, NOS reports.

Plans to close the stores already leaked a few week ago. The trade unions confirmed these plans, but Hudson's Bay insisted that no decision had been made yet.

The Canadian chain has been struggling in the Netherlands from the start. In the previous quarter, Hudson's Bay suffered a 47 million euros loss in Europe. The company did not say how much of that amount came from the Netherlands.

All Hudson's Bay employees were informed of the impending closure on Thursday afternoon. According to trade union CNV, the company is saying goodbye to its staff in a decent way. Hudson's Bay workers have a social plan that stipulates that employees will get a severance payment, even for people who have been employed for less than two years, which is not compulsory. Employees will also be allowed to start looking for a new job during work time and Hudson's bay is organizing a job market for them.

"Especially because the adventure lasted so short, the group did not have an obligation to conclude a social plan for any employees", Jacqueline Twerde of CNV said to NOS. "We have also seen retailers who pulled the plug in the past and had themselves declared bankrupt. The employees are then left empty handed."