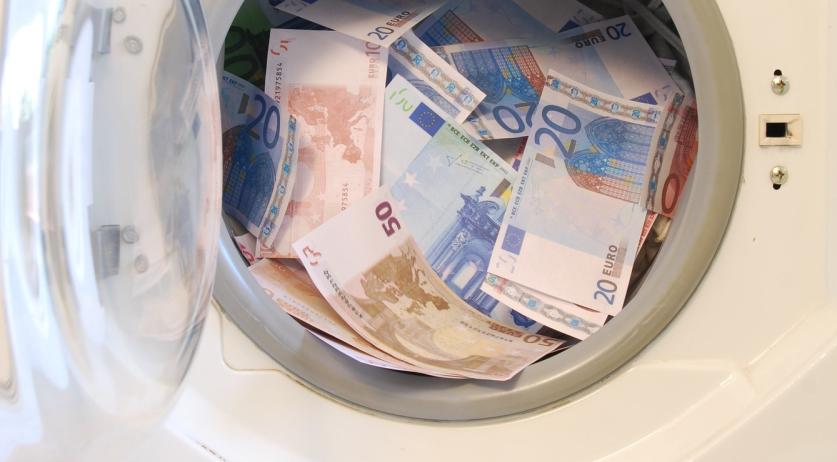 Dutch banks want to team up to fight money laundering

Five Dutch banks want to team up and establish an organization to tackle money laundering together. The idea is that by viewing the banks' total 10 billion transactions per year together, it will be easier for the organization - which they plan to call Transactie Monitoring Nederland (TMNL) - to identify suspicious activities, the Dutch association of banks NVB said to RTL Nieuws.

The banks involved in this plan are ABN Amro, ING, Rabobank, Triodos Bank and Volksbank. The organization is a response to Minsters Wopke Hoekstra of Finance and Ferdinand Grapperhaus of Justice and Security announcing a tougher approach against money laundering, NVB said.

According to the association, around 16 billion euros in criminal money, mainly related to drug trafficking, is in circulation in the Netherlands each year. Working together will make it easier to find suspicious transactions, the NVB said. Something that does not seem suspicious at one bank, may seem suspicious in combination with transactions at other banks. By putting the data side by side, the approach becomes more efficient.

The establishment of TMNL is not aimed at reducing costs in the fight against money laundering, but may end up working out that way, NVB spokesperson Bart van Leeuwen said to the broadcaster.

Establishing TMNL and checking transactions together may require a change in legislation, but NVB is confident that the Ministers will be willing to do so in the fight against money laundering. Whether privacy legislation will be an issue,Van Leeuwen cannot immediately say. Separate permission may be required for customer data to be processed by an organization other than their own bank. Van Leeuwen stressed that the banks will not gain insight into the payment data of the other banks' customers. But TMNL will have to do that for good comparisons. Whether that is legally allowed, will be investigated in the coming months.

Dutch banks have been under increasing pressure to fight money laundering. In addition to pressure from the government, the three largest banks ING and Rabobank have both faced reprimands and fines or settlements for not doing enough against this crime in the past years. And ABN Amro was ordered to check all its clients for suspicious activities.