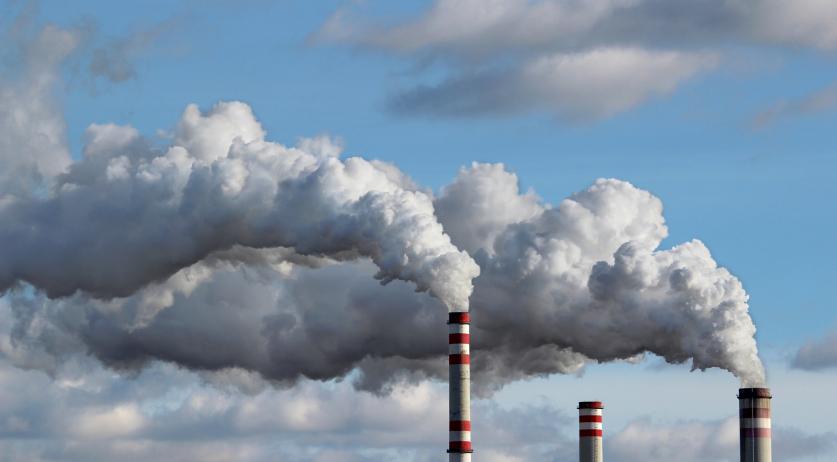 Per square meter, Velsen has the highest greenhouse gas emissions - 42 times higher than the national average of 5 kilograms of CO2 per square meter. The high emissions can be attributed to steel manufacturer Tata Steel and a power plant that uses the residual gases from blast furnaces being located in Velsen.