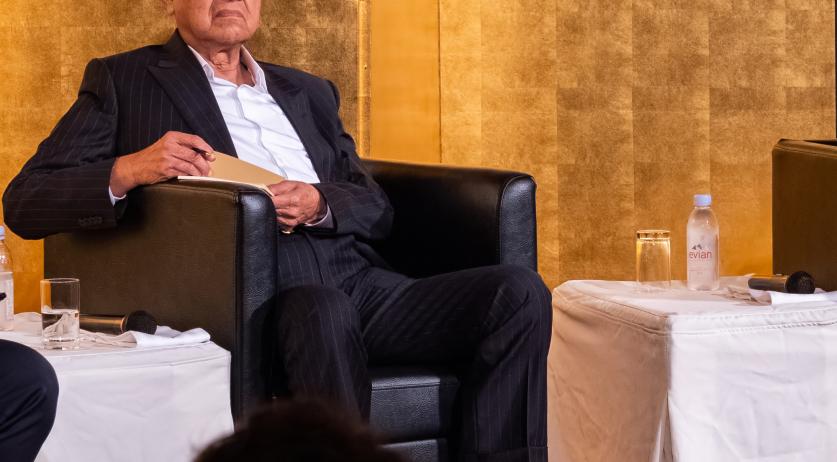 The relatives of people killed in the MH17 disaster wrote a letter to Malaysian Prime Minister Mahathir Moh﻿amad on Thursday, asking him to stop "spreading doubts and divisions" and to stop making statements that are "contrary to the truth", NU.nl reports.

In June the Joint Investigation Team (JIT), which consists of investigators from the Netherlands, Australia, Ukraine, Belgium and Malaysia, announced that four suspects will be prosecuted for involvement in the downing of Malaysian Airlines flight MH17 over eastern Ukraine on 17 July 2014. All 298 people on board the plane were killed, including 196 Dutch. The suspects are three Russians and a Ukrainian. The plane was shot down by a BUK missile system from the Russian armed forces, which was fired from a field under the control of pro-Russian separatists at the time, according the JIT.

After the JIT's announcement, Mohamad dismissed the investigators' findings as "nothing more than hearsay" and said that the investigation into the disaster "has become a political case in which Russia is the scapegoat". He also demanded to see evidence.

Two weeks ago, during a congress in the Malaysian capital of Kuala Lumpur, photos of the MH17 disaster were shown. Circles were drawn over these photos with the text 'This could never have been caused by a BUK missile", according to AD.

People who attended the conference - organized by the Perdan Global Peace Foundation, of which Mohamad is the chairman - want the trial against the suspects suspended, according to foundation Vliegramp MH17.

In the letter Vliegramp MH17, the foundation that supports the relatives of MH17 victims, pointed out to Mohamad that Malaysia supported the JIT in the past and that he is harming the investigation with his divisive statements.

Mohamad is the oldest government leader in the world at age 94, according to NU.nl. He ruled in Malaysia between 1981 and 2003, and returned in 2018 after the then prime minister had to resign due to a corruption scandal.