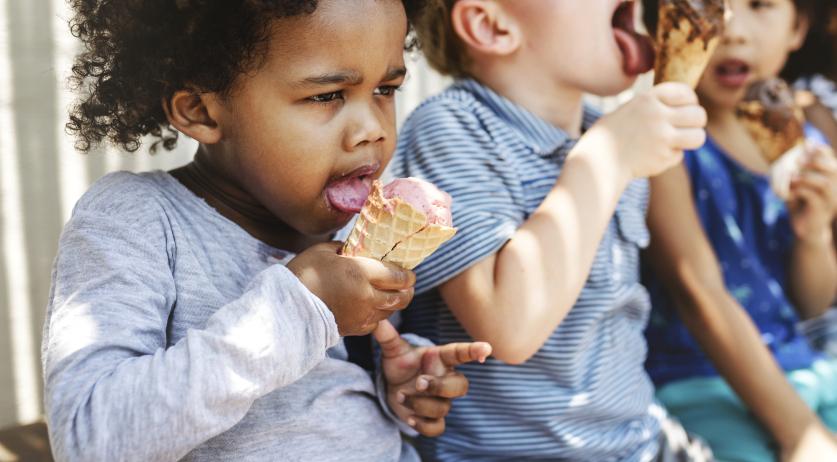 With a maximum of 31.3 degrees in De Bilt, Sunday was the hottest August 25th in the Netherlands since temperature measurements started in 1901, according to Weeronline. The hot weather in the country will continue until Wednesday.

The previous hottest August 25th ever record dates from 2001, when a maximum of 31.1 degrees was measured in De Bilt. Sunday's record is the 12th official heat record broken this year. Four hottest day ever records were set in February, three in June, four in July and one so far in August. With more tropical days expected this week, more heat records may fall, according to Weeronline.

Last year had a total of 14 records, which were offset by three cold records. There have been no cold records so far this year.

The coming days will remain hot with maximum between 30 and 32 degrees expected. There is a small chance of local thunderstorms in the east of the country this afternoon, but Monday and Tuesday will be predominantly sunny and dry. The turn in the weather will happen on Wednesday, which will also be a hot day, but with more rain expected. Thursday will be cooler with maximums between 21 and 26 degrees.