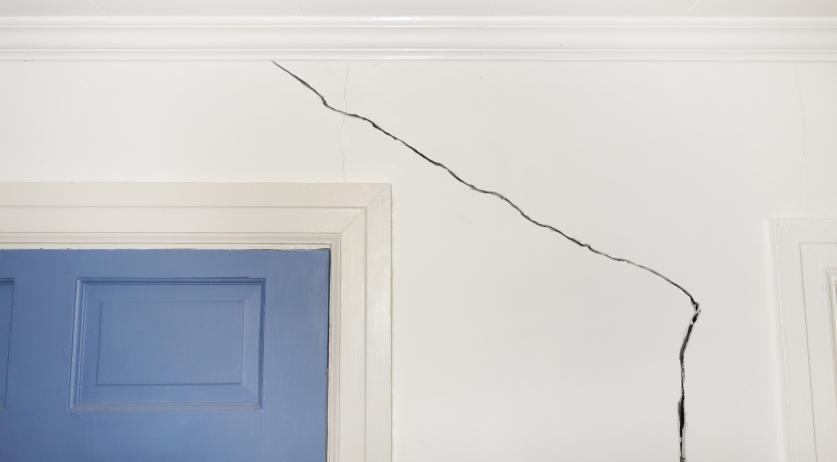 Over €80 million in earthquake damage paid to Groningen residents

The temporary committee for mining damage in Groningen, TCMG, paid out a total of over 80 million euros in damage claims to Groningen residents since March last year. Over 17 thousand damage claims haven't yet been processed, and more claims continue to come in. Last week the committee received 462 new damage claims, the TCMG announced, NOS reports.

A large part of the paid out damage claims - 34.5 million euros - was paid through a new scheme Minister Eric Wiebes of Economic Affairs and Climate established at the start of July to tackle the enormous number of claims awaiting settlement. Through this so-called reservoir arrangement, people can opt for a fixed compensation amount without having to wait for their damage to be individually assessed.

Some 16 thousand Groningen addresses are eligible for this reservoir arrangement, and over 7 thousand people took the option.

Almost 41 million euros in damages were paid out through the regular procedure, in which individual cases are assessed independently. And 4.8 million euros were paid for additional costs, consequential damage, and statutory interest, the committee said.