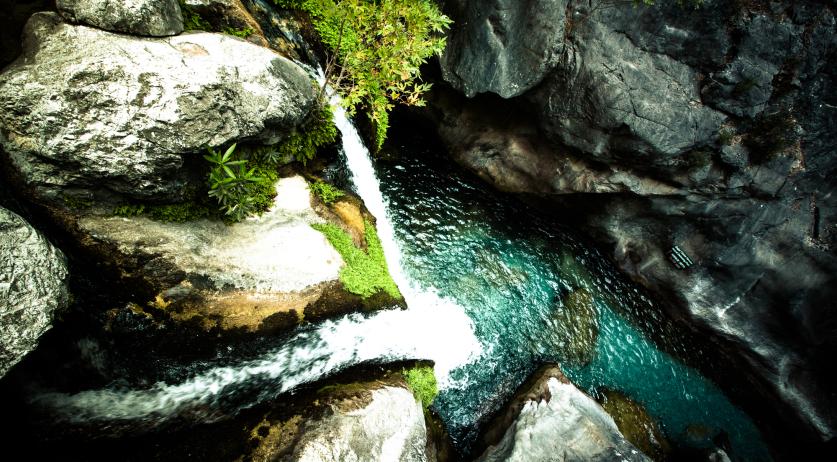 A Dutch tourist was killed in an accident during a jeep excursion in the Turkish resort town of Alanya. Eleven others, including three Dutch, were injured. Travel organization Corendon "has customers who have had an accident", the company confirmed to RTL Nieuws.

According to local media, the tourists were on the way to the Sapadere Canyon by jeep on Tuesday afternoon when the accident happened. The jeep went off the road and ended up up-side-down in a ravine.

In addition to the Dutch, two tourists from Russia, two Lithuanians and four Turks were also injured and taken to hospital. The driver was arrested, according to the broadcaster.