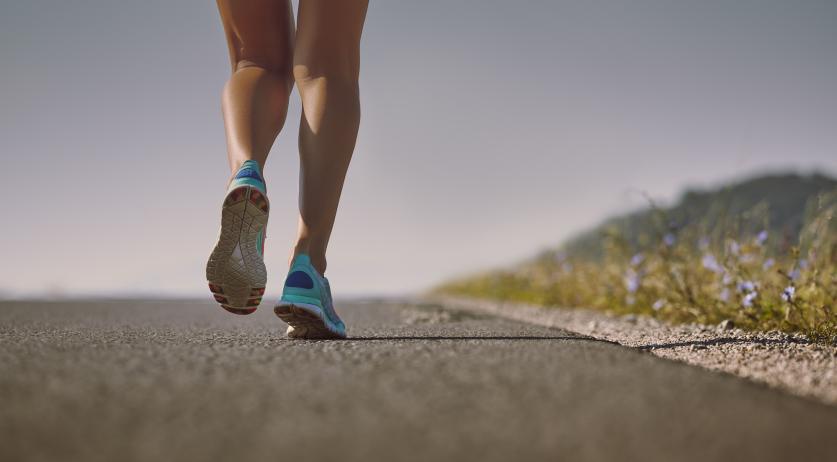 A 23-year-old man who injured four women by stabbing them from his moving car while they were jogging or cycling in Noord-Holland, did it because he got a "thrill" out of it, he said in the statement. Rene V. is also suspected of threatening six other victims, the Public Prosecutor revealed in a pro-forma hearing against the man on Thursday, AD reports.

V. confessed to the attacks immediately after he was arrested on April 24th, after months of investigation. "I said that I stuck my arm out of the car with a sharp object at various moments", the court read from a statement he made to the police. "I wanted to frighten them, I didn't want to hurt or kill anyone. And that gave me a thrill."

The man's first attacks were on November 22nd last year. He stabbed a 52-year-old jogger and then an 18-year-old cyclist in Castricum from his SUV. The cyclist sustained a collapsed lung, the jogger injured her arm. Four days later he attacked an 18-year-old woman while she was jogging in Egmond. She collapsed and spent days in intensive care with injuries to her lung and heart. Two months later, on January 26th, he stabbed a 15-year-old girl cycling in Barsingerhorn.

In his statement, V. said that he had just gotten his life in order. He had a girlfriend and a new job as a truck driver. "I thought I was doing well: relationship, house, tree, pet, new job." He said that he went to a psychologist on his own initiative last year, but did not tell them about the stabbings. "With the psychologist I hoped to find out what is wrong with me. I have to work on myself. I know what is right and what is wrong. I don't want to be a guy that is given up, tucked away between four walls. Then you have no value anymore."

"I have many regrets, words fail", Rene V. said when the judge in the Alkmaar court asked him if he wanted to say something to the victims. He said that he has enormous remorse and that he is fully cooperating in an investigation into his psychological state.