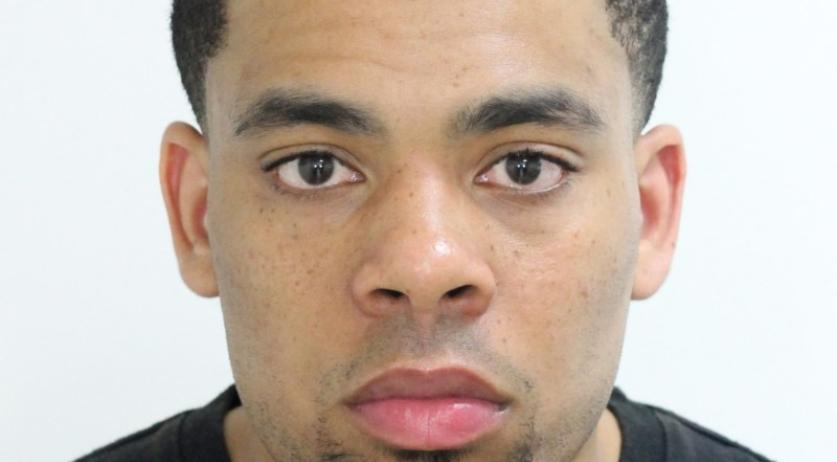 The police released the name and photo of a man wanted in connection with a fatal shooting in Rotterdam-Delfshaven on July 3rd. 25-year-old Gino Oliveira was killed in the shooting. The police are now calling on the public's help to find suspected gunman 22-year-old Aldijr Marlin.

Oliveira was sitting in the back seat of a Fiat Punto on Westkousdijk when a gunman opened fire on the car. The driver of the Fiat managed to speed away, coming to a standstill a street away, on Slamatstraat. Oliveira was rushed to hospital, where he succumbed to his injuries a few days later. The driver of the car he was in remained unharmed.

The police managed to trace the route the perpetrator traveled on the day of the murder. Further investigation led the police to Marlin. He is 1.76 meters tall, with dark, curly hair and dark brown eyes. The police call on anyone with information about his whereabouts to come forward. If you spot him, do not approach him yourself, but call the police, the police warned.