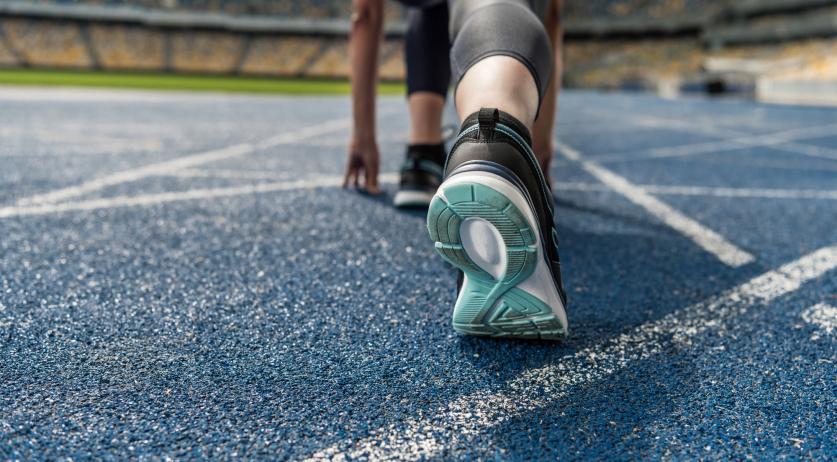 A Dutch athlete is currently in custody in Germany after she was caught with a very large amount of drugs and cash on her. Madiea G. was arrested on June 18th with dozens of kilograms of ecstasy and crystal meth and 12 thousand euros in cash in her car, AD reports.

The German court announced on Wednesday that the athlete had 13.19 kilograms of crystal meth and 43.34 kilograms of ecstasy in her possession when she was caught. She is suspected of drug trafficking. She is still in custody and will remain there at least until her next hearing on December 19th, a spokesperson for the court said to the newspaper.

The 26-year-old athlete participated for the Netherlands in the Olympic Games in Rio in 2016.

AD could not reach her German lawyer for a comment, but her Dutch lawyer told the newspaper that there are no indications that she was forced to smuggle the drugs.