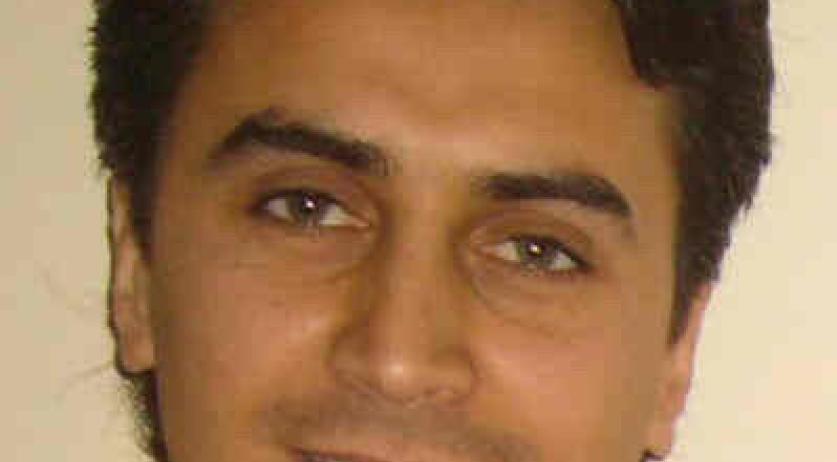 According to De Stentor and Dagblad van het Noorden, the suspects are Erol's ex wife and an acquaintance of her's. Sources told Dagblad van het Noorden last week that the male suspect is Matthias M. He previously served a sentence of eight years in prison and institutionalized psychiatric treatment for manslaughter. He was convicted for killing 29-year-old Anne-Marie van Loon in Noordwolde in October 1997, according to the newspaper.

These arrests were made after the police conducted a new forensic investigation at a home in Meppel last week. The current residents of the home have nothing to do with this case, the police said. The male suspect lived there at the time of Erol's murder.

Halil Erol was last seen alive on 6 February 2010, when he went to his ex-wife's house to pick up a laptop one of his two young daughters borrowed from him. At 11:00 a.m. the next day, the ex-wife received a call from Erol's phone. The police think that someone else made this call, to give the appearance that Erol was alive. At that time, his phone was in the neighborhood of Zevenaar, close to the German border.

A month later, Erol's burnt-out car was found in Haren, with license plates removed. In June 2010, four months after his disappearance, his arms - without hands - and legs were found just outside Steenwijk. In January 2013 Erol's torso was found in a nature reserve in Wanneperveen. The victim's head and hands were never found.

In November 2017 the police arrested a woman in connection with Erol's death. There were reports that she was related to Erol's ex wife, according to newspaper AD. The police said that she was arrested based on information received. The police searched a home in the city of Groningen, which the woman rented in 2010, but nothing was found. She was released again a week later.

In 2010 the Public Prosecutor offered a reward of 15 thousand euros for information that leads to the resolution of this investigation. That reward is still in place.