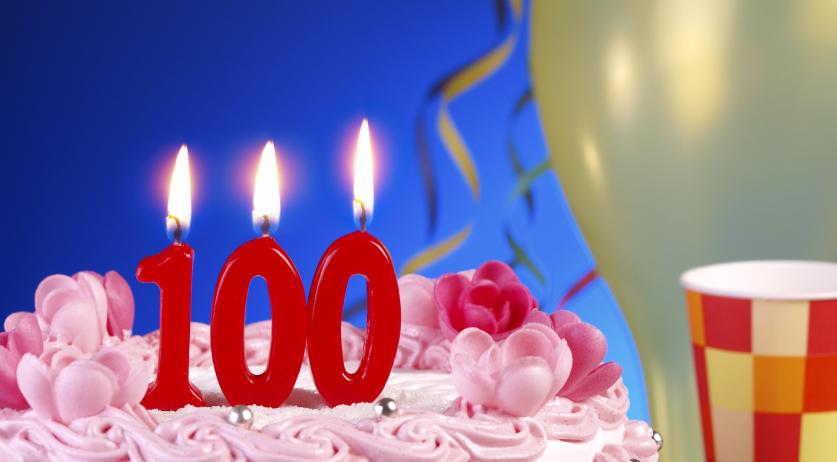 At the start of the year, 2,189 people living in the Netherlands were over 100 years of age, of which 85 percent were women. The total number of centenarians faced a 1.6 percent decline from 2017 figures, but it was still slightly better than last year and well over 13-times more than 1970's official numbers.

If figures continue along the steady trend since 1970, the Netherlands could have 3,520 residents over a hundred years of age by 2030. Statistics Netherlands estimated that 2,811 of those were expected to be women.

The stats agency said there was an average of 2.7 people over a hundred years old for every thousand people over 80 in each municipality. Of all 355 Dutch municipalities, 317 have at least one resident with a centenarian.

The Frisian island of Schiermonnikoog had the most people aged 100-and-up relative to their population, with 67.

At the southwestern end of the Netherlands, Zeeland had the highest proportion of 100-plus people compared to the other 11 Dutch provinces. Noord-Brabant had the fewest.

The number of 100-year-olds in the Netherlands doubled over a 17-year period beginning in 2000.