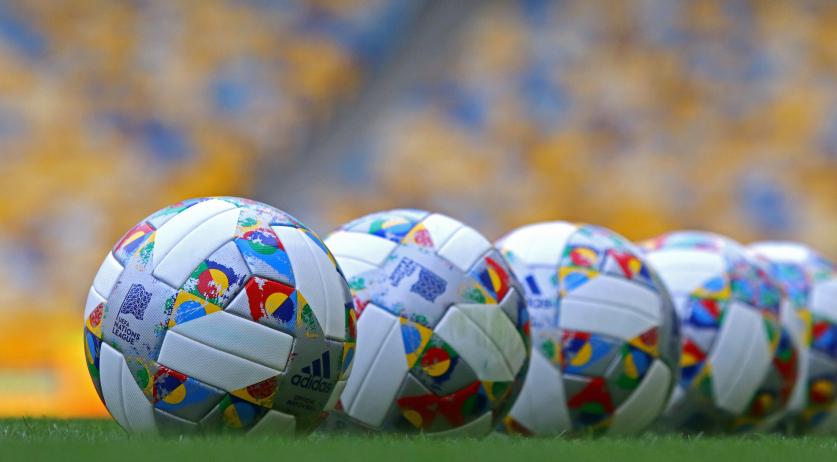 The 2018-2019 UEFA Nations League final was a disappointing blow for the Dutch men's national football team, which lost 1-0 to host nation Portugal. Oranje managed to a greater share of possession, but far fewer shots on goal and far more fouls than their rivals.

When asked if it was a tough loss, star Dutch player Matthijs de Ligt agreed it was disappointing, saying to broadcaster NOS, "Yeah, you want to win a final." He also called Portugal a very difficult team.

"It is a shame that we leave empty-handed", said Virgil van Dijk to the broadcaster after the match. "We can be proud of ourselves for being here."

The second place finish earns the Netherlands a prize of nine million euros. Portugal can thank its winger, Goncalo Guedes, for its victory and the 10.5 million euros that accompanied the Nations League Cup.

Portugal are the first team to lift the trophy! 🏆

The lone goal was a stunner in the 60th minute of the match. Goncalo Guedes dropped a pass to Bernardo Silva towards the left side of the area, then managed a run into open space at the top of the box. He received the return pass then fired a fierce off-balance shot just to Dutch goalkeeper Jasper Cillessen's left.

Cillessen managed to get his left palm on the ball, but the shot was too hard and wound up in the back of the net.

The Netherlands came back with their best of just two attempts on goal the entire match. Rui Patricio made the save for Portugal after Memphis Depay got his head on a cross just six or seven meters from the goal.

In total, the Netherlands had four shots in total, including two on goal. Portugal put nine shots on target, and had another seven chances. Portugal also won ten corners, and were only whistled for six fouls.

Oranje, on the other hand, won just four corners, and were called for 14 fouls including two yellow cars. Despite that, the Netherlands had maintained possession about 56 percent of the match.

The Netherlands made their way to the final match by beating England 3-1, after Oranje scored two goals in extra time. Just before the final match was played on Sunday, England beat Switzerland on penalties to take third place in the tournament. England was awarded eight million euros for their finish, and Switzerland took seven million.