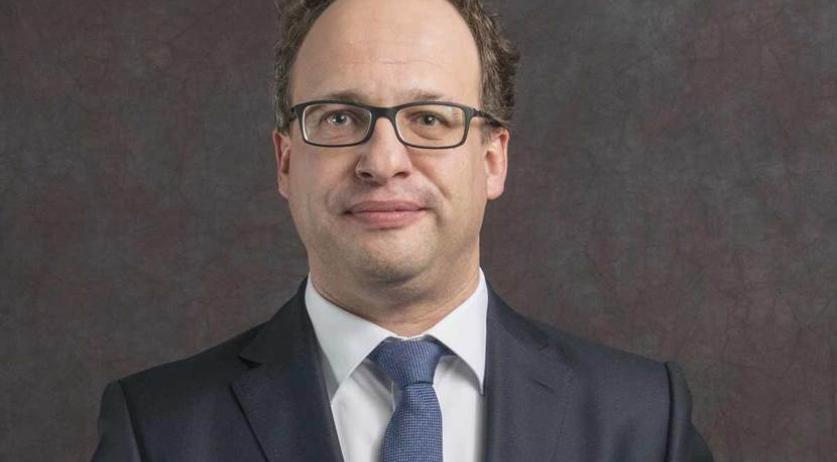 Union members to vote on pension deal reached with government

Minister Wouter Koolmees of Social Affairs and Employment reached an agreement in principle on a new pension system with employers and employees. On Wednesday, the trade unions and other involved parties will present this agreement to their members to vote on it, NU.nl reports.

A lot depends on what the members of FNV, the largest trade union in the Netherlands with over a million members, has to say about the pension agreement, according to the newspaper. If FNV approves the agreement, opposition parties GroenLinks and PvdA will be more wiling to sign. The government needs the support of opposition parties to get a majority vote in the Eerste Kamer, the Dutch Senate.

According to NOS, the management of FNV is for the agreement, but the union's members parliament is critical. It was therefore decided to present the agreement to the union's 1 million members with a neutral advice. FNV members can vote on the agreement in an online referendum between June 12th and 15th. The result of this referendum is only "advisory", and therefore not binding. On Saturday, June 15th, the FNV members parliament will meet and make a final decision on the pension agreement.

Two difficult points in the pension negotiations were the state retirement age and pension for freelancers. Retirement age was the main focus of various strikes in the Netherlands, including a public transit strike last week that brought almost all public transport in the country to a halt for 24 hours.

According to the current plants, the state retirement age will rise to 67 years in 2021 and will then be linked to life expectancy. That link is now one to one, which means that everyone has to retire one year later if the Dutch life expectancy increases by one year, according to NU.nl. In the principle agreement, a compromise was reached whereby the retirement age will be frozen at 66 years and 4 months for the next two years, after which it will gradually rise to 67 in 2024. After that the negotiators want to reduce the link to life expectancy, so that employees must work eight months longer if Dutch people on average become one year older.

The principle agreement also includes a regulation for employees with low income who want to take early retirement, according to the newspaper. Currently, everyone who retires before the retirement age has to pay a tax penalty. This is intended to prevent the mass use of early retirement schemes. The negotiators want to make an exception for people with an annual income of less than 19 thousand euros. The tax penalty will only apply for people who earn more than 19 thousand euros per year.

The negotiations will continue on Wednesday, with the hope that a final pension agreement can be presented to the social economic council SER, according to NU.nl. If a pension agreement is not reached by July 1st, there is a very good chance that some pension funds will have to make pension cuts.