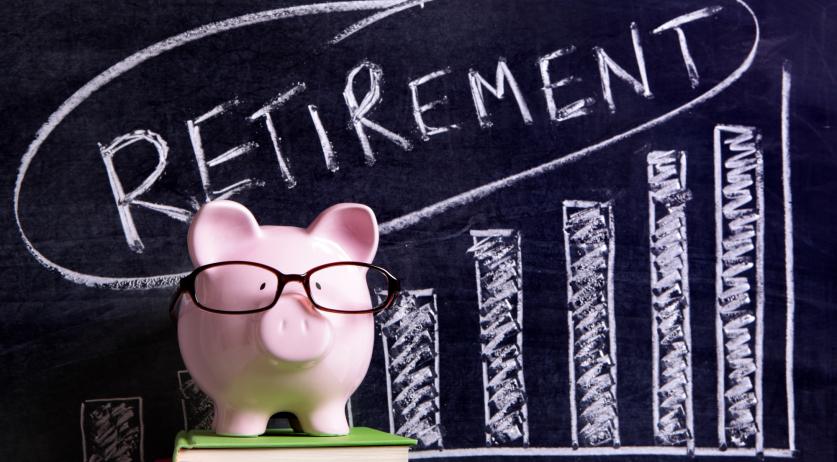 Millions of Dutch retirees may soon face a reduction in their pensions, the large pension funds warn in their quarterly reports. Time is running out in particular for metal funds PME and PMT. There seems to be small chance that they will get their financial position in order in time to prevent cuts, NU.nl reports.

"The threat of having to lower pensions has never been greater", Peter Borgdorff, director of healthcare pension fund PFZW said, according to the newspaper. His fund's indicator is currently below 101 percent. But PFZW, like civil servants' fund APB, has until the end of 2020 to get its financial position in order. PME and PMT only has until the end of this year.

The main culprit behind the low policy funding ratios, is the low interest rate. And the interest rate is expected to remain low for some time yet. "That is not good news, because we have to keep more money aside to be able to meet our pension obligations", ABP chairman Corien Wortman-Kool explained. ABP's policy funding ratio is currently at 102 percent.

The pension sector is hopeful that a major reform of the pension system can prevent pension cuts. But whether that is a realistic hope remains to be seen. The pension negotiations between the trade unions, employers and the government collapsed last year. Dutch central bank DNB recently also stressed that the financial situation of the funds and the necessary reforms are in fact independent of each other.

Of the large pension funds, construction sector fund BpfBOUW is the only one that is doing well. Its policy funding ratio currently stands at 117.5 percent, and the fund was even able to implement pension increases at the start of this year.