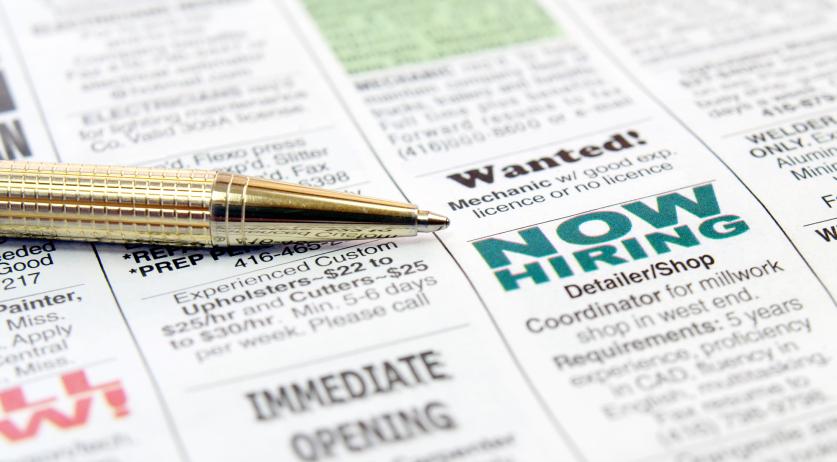 A total of 3.3 million new jobs were created in the Netherlands between 2014 and 2017, according to figures Statistics Netherlands released on Wednesday. In Amsterdam, youth unemployment nearly halved over the past our years. Last year 6.2 percent of young people between the ages of 15 to 26 years in Amsterdam were unemployed, compared to 13.3 percent in 2014, the city said in a press statement.

In 2017 the Netherlands counted a total of 11.6 million jobs, the stats office said. 3.3 million of those jobs were newly created since 2014. The new jobs consisted of 1.6 million jobs with a temporary contract, 500 thousand temp work jobs filled by temporary employment agencies, 500 thousand on-call jobs and 379 thousand permanent jobs.

Compared to 2010, the number of flexible contracts on the Dutch labor market increased considerably, while the share of permanent contracts decreased. In 2017, there were 88 percent flexible jobs and 12 percent permanent jobs, compared to 78 percent and 22 percent in 2010.

In 2015 the municipality of Amsterdam launched a youth unemployment program with the goal to guide at least 21 thousand young people towards school or work in four years. That objective was amply achieved, the municipality said in a press statement on Wednesday. Since the program was launched, 24,684 young people in the city have been guided to work or school.

"Despite these good results, the job is not yet done", said Rutger Groot Wassink, Amsterdam's alderman for Social Affairs, "Amsterdam still has young people who are vulnerable and who are at a large distance from the labor market. Employment opportunities are good, employers are eager for people and we have young people looking for work. The program has now come to an end, but Amsterdam remains committed to further reduce youth unemployment."