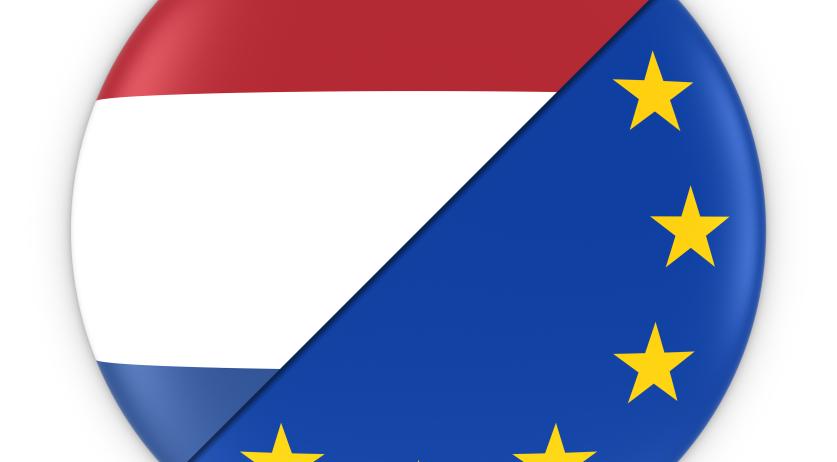 There was faltering support for the Netherlands to withdraw from the European Union, according to a survey of voters and non-voters in the Netherlands during the 2019 European Parliamentary elections. The poll, conducted by Ipsos for broadcaster NOS, also showed several nationalist issues falling out of favor with the Dutch public.

Just 15 percent of people agreed with a mandate saying the Netherlands should leave the EU. That is down from 24 percent of respondents five years ago. About 65 percent disagreed with the sentiment, with the rest saying they either did not know or did not care. Interestingly, about 60 percent of voters said the Netherlands is better as part of the European Union, while fewer than 40 percent of non-voters said the same. Still, about 69 percent want to see the EU grow even stronger because of international tensions, while only 7 percent disagreed.

Roughly 18 percent of the Netherlands thinks the country should ditch the euro in favor of a return to the guilder. Nationalist party FvD saw its voters split evenly on the issue, despite party leader Thierry Baudet calling for the dismantling of the euro in a debate this week.

A 52 percent majority of residents in the Netherlands said they want to see the EU focus on fighting terrorism and organized crime. Around 33 percent said they want the EU to spend more time on climate protection and environmental policy. About 30 percent want to see the European Union take a stronger position against immigration from outside the EU, while 28 percent want more attention paid to fighting poverty and inequality. The EU should also focus on combating tax evasion and tax avoidance by big business, roughly 25 percent of respondents said.

The Dutch Labour party, PvdA, is a pro-European Union political party. The party was the biggest winner in Thursday's election, according to exit polls published after voting in the Netherlands closed. The United Kingdom was the only other country scheduled to vote on Thursday. Official results were scheduled to be released after the entire EU finishes voting on Sunday.