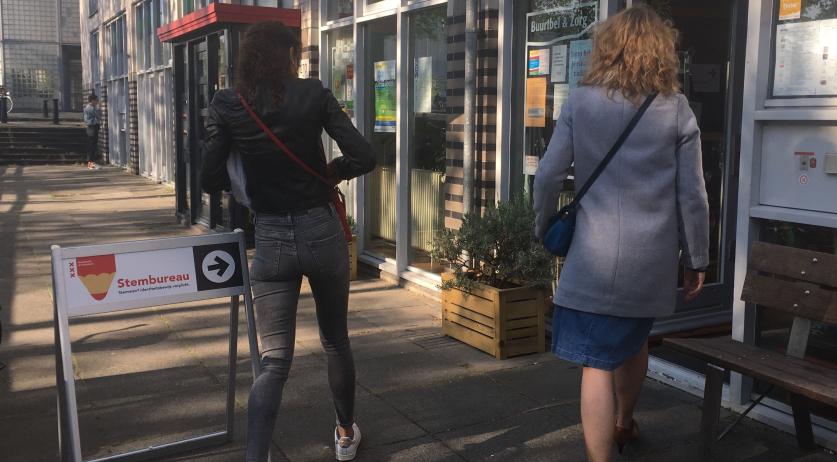 Voter turnout in the Netherlands was trending higher for the 2019 European Parliamentary elections in comparison to five years ago, with 41.2 percent of eligible voters casting a ballot on Thursday. In the last European elections, some 37.3 percent of voters went to the polls, according to exit polling by Ipsos and NOS.

This is still below the EU average of 42.6 percent voter turnout. Voter turnout in the Netherlands hovered around 37 percent in both 2010 and 2014.

The trend of the day shows many people still went to a polling station in the last 90 minutes of Thursday's voting period. Some 34 percent of eligible voters had cast a ballot by 7:30 p.m. on Thursday. That compares to 32 percent at the same time five years ago.

A total of 9,340 polling stations were open across the Netherlands for the European elections on Thursday. Approximately 13.5 million Netherlands residents were eligible to vote, including 3.6 percent non-Dutch who are citizens of other EU member states. Residents of the islands of Bonaire, Sint-Eustatius and Saba, which are considered special Dutch municipalities, could also vote in the European Parliament elections. The islands count around 25 thousand residents, 1,610 of whom were eligible to vote in the elections, ANP reports.