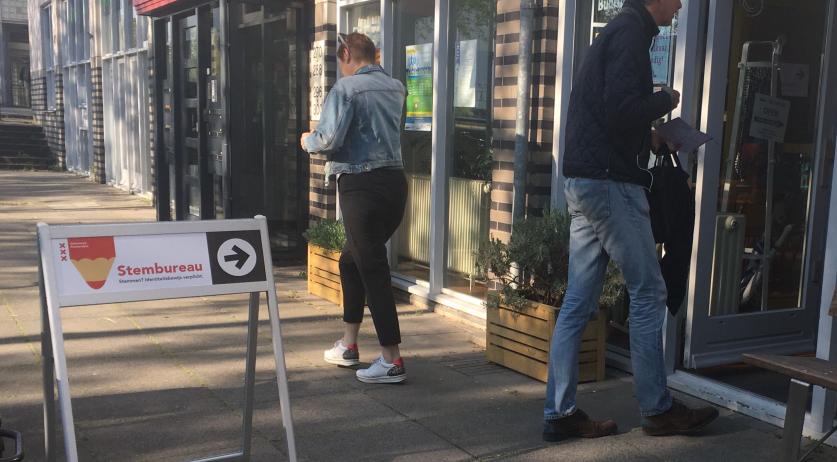 The turnout for the European elections in the Netherlands is traditionally low, according to Statistics Netherlands. When the first European election was held in 1979, the Dutch turnout was 58.1 percent. That dropped to 30 percent in 1999, and climbed back to 37.3 percent in 2014. This is still below the EU average of 42.6 percent turnout.

The total of 9.340 polling stations across the Netherlands are open until 9:00 p.m. on Thursday. The first exit poll is expected during the course of the evening. As other EU countries are only voting over the weekend, the election results are only expected on Sunday night or Monday morning.