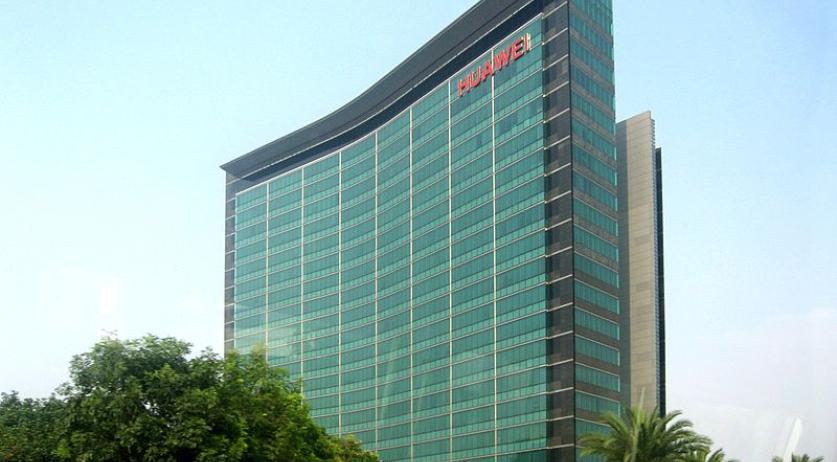 Dutch intelligence and security service AIVD is investigating whether Chinese technology company Huawei has been involved in espionage in the Netherlands, due to concerns that the company has a hidden backdoor to customer data at one the Netherlands' three largest telecom providers - VodafoneZiggo, KPN or the merger of T-Mobile and Tele2, the Volkskrant reports.

The AIVD would not comment to Volkskrant questions about the investigation. Telecom providers also refuse to respond or are unaware of an investigation by the intelligence service.

"We do not comment on rumors", VodafoneZiggo spokesperson Rene Loman said to NU.nl. "We have not been approached by authorities regarding the investigation reported by the Volkskrant." A spokesperson for Huawei told the newspaper that the company is not involved in espionage. "In every country where we do business, we abide by the laws and regulations and protect the privacy of our customers."

A number of Western countries are suspicious of Huawei, worried that the company is spying for the Chinese government. Australia, Japan and New Zealand already banned the company, according to NU.nl. On Wednesday US president Donald Trump signed a presidential decree prohibiting US companies from doing business with companies that may pose a security risk. Huawei is probably included in that.

In the Netherlands, KPN said that it plans to work with Huawei for the construction of its 5G network, though it will only use the Chinese company for non-crucial parts of the network. The national coordinator for counter terrorism and security NCTV is currently conducting a risk analysis for the use of foreign telecom technologies, the results of which are expected later this month.

Earlier this week the Dutch government released a new China Strategy. "It is logical for China to take its place in the world, but the government believes that this should be done fairly, on a level playing field and according to internationally agreed rules", the strategy states. The Netherlands wants to cooperate with China in areas such as "climate, trade, agriculture and transport". But must also keep an eye out for "cyber espionage and influencing of our values and norms."