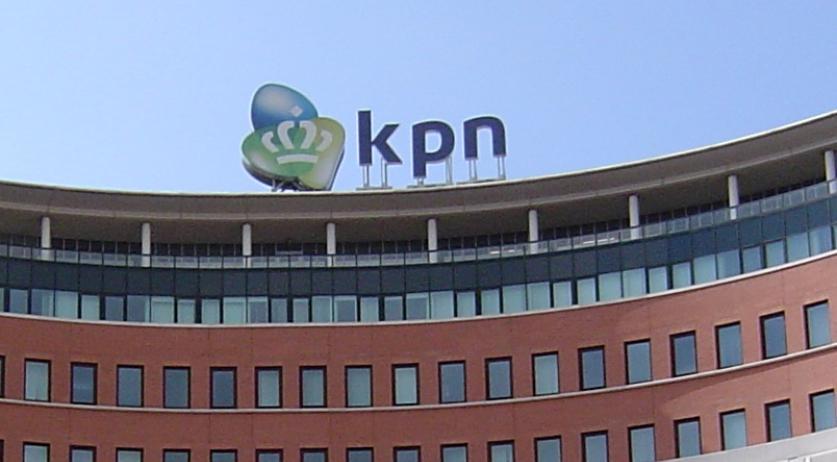 KPN to work with Huawei on 5G network

Dutch telecom provider KPN will work with controversial Chinese company Huawei for the construction of its 5G network, though a "western" company will be used for the "critical core" of this network, KPN said on Friday, NU.nl reports.

The partnership with Huawei will center around modernizing KPN's mobile network. According to the Dutch company, this collaboration is all about preparatory work and the agreement could be reversed to comply with Dutch government policy.

Huawei is controversial due to concerns that the company is too close to the Chinese government. While the Dutch government broadly called for careful handling of Chinese companies, no clear boundaries have been drawn. A majority in the Tweede Kamer, the lower house of Dutch parliament, recently called for Huawei not to be used in the construction of a 5G network in the Netherlands. According to the Kamer, crucial infrastructure should not be left to Chinese companies.

KPN therefore said that it will work with a "western" supplier for the construction of its core network, for security reasons. The core network refers to components such as data centers. Huawei will be used to modernize less sensitive components, such as KPN's mobile radio and antenna network. It is not yet clear when KPN will start this modernization.

KPN also did not say which western companies it will team up with, but given the small number of network device makers, Ericsson and Nokia seem likely, according to the newspaper.