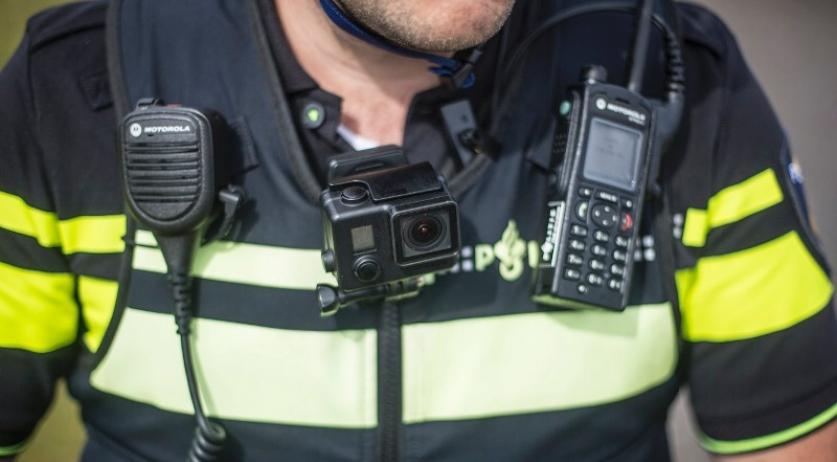 A majority of the lower house of Dutch parliament is very concerned about the communication system for the emergency services and police C2000, which is provided by a Chinese company. "Our communication systems must never be unnecessarily vulnerable", the VVD said. The ruling party and opposition parties GroenLinks, SP and PVV therefore call for the Netherlands to stop using Chinese software for vital infrastructure, RTL Nieuws reports.

"If something happens to you and you need an emergency service, you have to be able to trust that it can be reached", VVD parliamentarian Antoinette Laan-Geselschap said to the broadcaster. "It is unimaginable that the police, ambulance and fire department can not communicate with each other because the system has been shut down by the Chinese. That kind of vital communication systems should never be unnecessarily vulnerable, they are far too important for that."

"Ministers are rightly worried about economic espionage and risky business takeovers in the Netherlands, especially by Russia and China", GroenLinks MP Kathalijne Buitenweg said, according to RTL. "At the same time our police officers will soon be using Chinese-made software, and we make ourselves unnecessarily vulnerable. I therefore want to ask the cabinet: make these kinds of important purchases elsewhere."

According to the VVD and GroenLinks, a lot has changed since the contract for the communication system was partly awarded to a Chinese company in 2015. Last year intelligence service AIVD warned that China is undertaking espionage activities in the Netherlands. And the Dutch government warned against Chinese espionage via the new 5G network. Australia announced in August that Chinese telecom Huawei will not be allowed to set up the new 5G network in the country, stating concerns that the company will pass on information to the Chinese intelligence services. During a trade visit to China earlier this year, Dutch officials were warned to only take 'empty' phones and laptops, with no sensitive data, with them.

The C2000 contract was partly granted to a subsidiary of the Chinese company Hyteria Communications, for cost reasons, according to the broadcaster. GroenLinks and VVD call on the government to be less naive and reverse this contract, or at least make an inventory of the risks involved in using a Chinese company for this. The SP and PVV support this. "We have to stop the construction of C2000 by the Chinese", SP parliamentarian Ronald van Raak said.

D66 parliamentarian Kees Verhoeven thinks that the parties are going too far. "It sees that the parties want to keep out Chinese companies, with out clear and objective preconditions. That does not make sense."