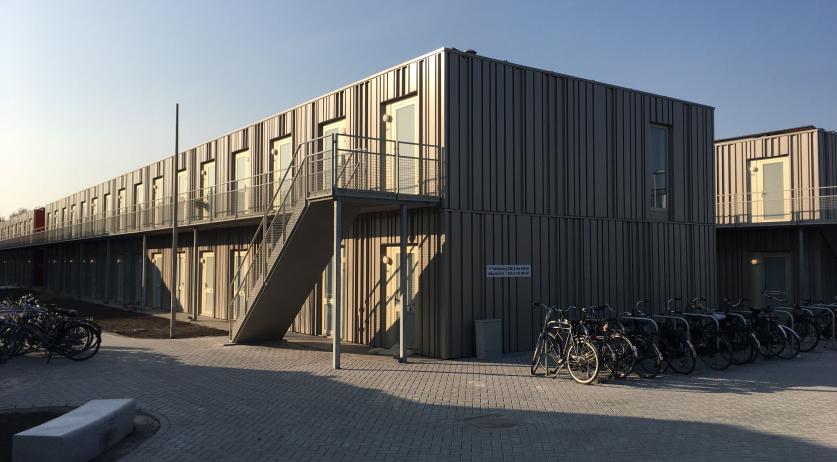 Last year there were around 30 incidents at Amsterdam student complexes where refugees and students live together, the Amsterdam office of mayor and alderman said in a report to the city council. The city is taking measures to reduce these incidents, Het Parool reports.

Incidents reported include nuisance, theft and sexual harassment. There were also a number of attempted suicides. The mayor and aldermen estimate that refugees were involved in 25 incidents. How those figures correspond to incidents at regular student complexes unclear, according to the office, because no information is available on this.

According to the mayor and aldermen, the reported incidents showed regular links with excessive alcohol consumption, different lifestyles and personal problems like loneliness.

The municipality plans to tackle these problems by taking extra measures, like installing more surveillance cameras and improving the lighting at the complexes' entrances. Refugees who cause problems will receive counseling more quickly, and people caught sexually harassing someone will immediately be addressed, if necessary in the presence of the police. The municipality also asked addiction clinic Jellinek to do a study into drug and alcohol use among refugees.

The cohabitation project in Amsterdam was developed by housing associations De Key and Eigen Haard. The idea is that having young people and refugees live close together will help promote integration. Each corridor in these cohabitation complexes has a 'pacemaker', for example, who makes sure that everyone in the building is linked to another resident, so that by exchanging knowledge everyone can make a good start in the Dutch capital.