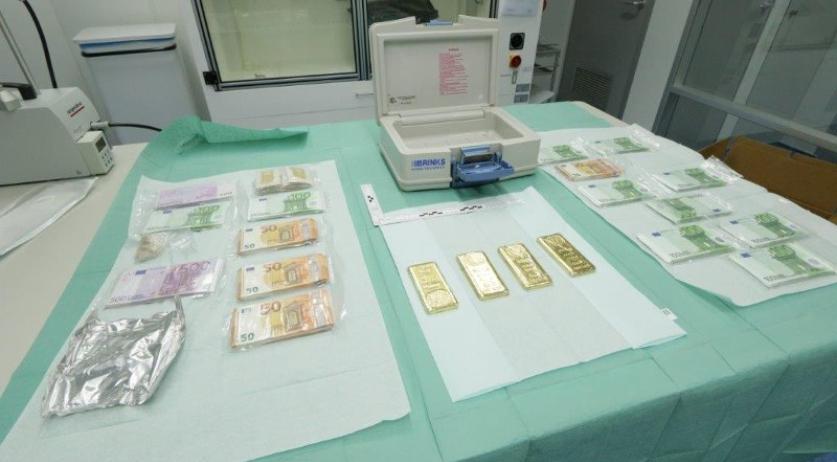 The police took DutchMagic, the largest coffeeshop on the dark web, offline at the end of last year, the police said on Thursday. A 42-year-old man from Hoensbroek in Limburg is in custody and more arrests are expected.

According to the police, millions of euros in soft drugs were sold through DutchMagic per year. The transactions were paid for with cryptocurrency and the drugs were sent through the regular mail.

As part of the investigation the police seized multiple handguns, vehicles, data carriers and gold bars with a value of 500 million euros, found during house searches. Two buildings were also seized.

The arrest and takedown of the online coffeeshop were only announced now in the interest of the investigation.