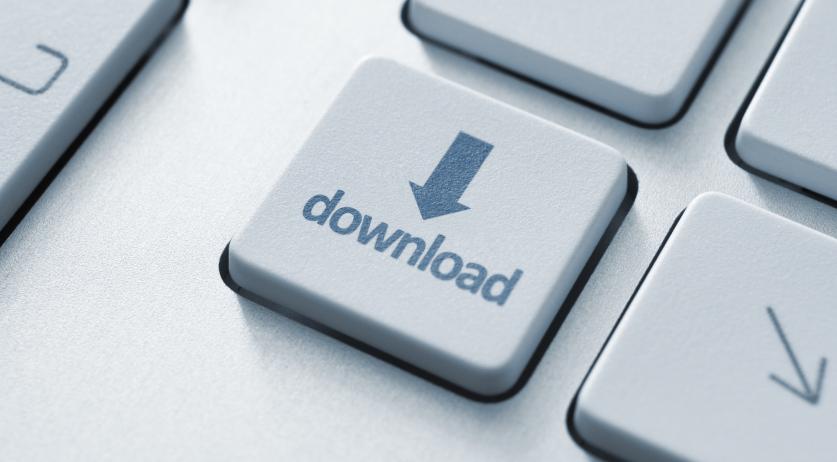 Quarter of all illegal download sites hosted in Netherlands: report

The list features websites that offer torrents with illegal downloads, as well as sites that illegally stream copyrighted material.

According to the list, Dutch hosting company Leaseweb is the largest provider of such illegal sites worldwide. 13.6 percent of all such sites are hosted on Leaseweb's servers. Amazon is in second place with 7.1 percent. Another Dutch company, NFOrce Entertainment, is also high on the list at 5.6 percent.

The companies in question offer paid server space to customers. It is these customers who then place illegal download sites on the servers.