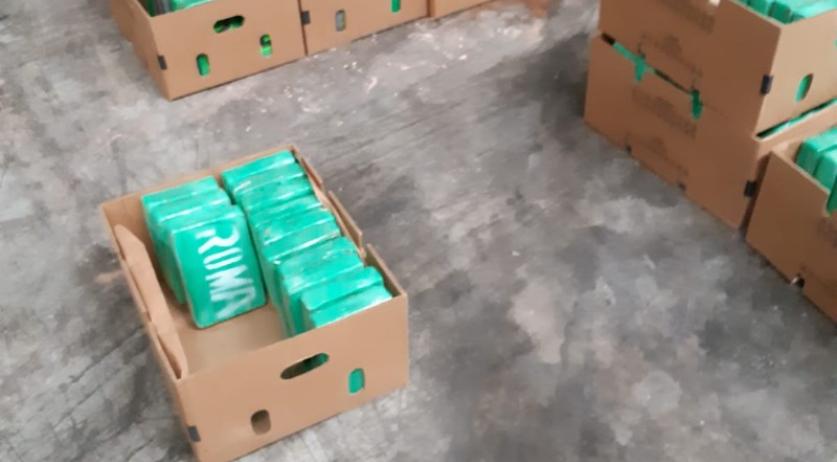 The Dutch and Belgian police seized 1,500 kilograms of cocaine at the port of Antwerp on Friday. The cocaine, hidden in a banana shipment, was intended for a company in Kapelle. 14 men were arrested at the company, the police said in a statement.

On Monday a police SWAT team raided the company in Kapelle, after the truck that contained the cocaine arrived there. The arrested suspects are from Rotterdam, Goes, Middelburg, Hansweert, Amsterdam and Berkel-Enschot. Three of them have no permanent place of residence.

According to the police, the confiscated cocaine has an estimated street value of around 44 million euros. All suspects are in custody for further investigation.

The Dutch police launched a new approach to dealing with the large-scale import of cocaine in containers with fruit as cover cargo. As the first part of Project Piggyback, the police, the tax authorities, customs, various municipalities, the Dutch Chamber of Commerce, the Federal Police in Belgium and the 4 largest Dutch banks are working together this week to check around 30 fruit companies in the Zeeland-West-Brabant police region. The main goal is to gather information for the new approach.