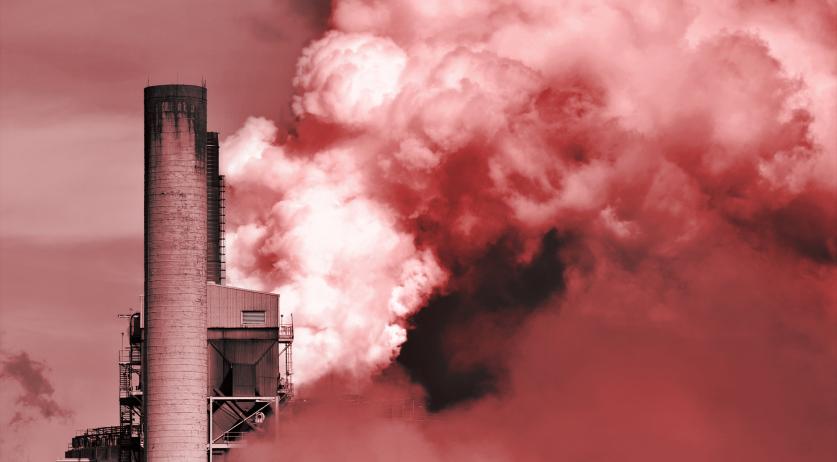 According to the PBL's calculations, the climate agreement will result in a CO2 emissions reduction of between 31 and 52 megatons. The government's target of 48.7 megatons less CO2 falls into that estimate, but the PBL considers it likely that this goal will not be achieved due to "uncertainties about further shaping the agreements". How citizens and businesses respond to the proposed measures will also play a role. The goal will only be achieved if everything falls into place - citizens and businesses must in all cases respond positively and help implement climate measures, according to the PBL.

The CPB looked at the effects the climate measures will have on purchasing power. According to the CPB, all Dutch households will lose 1.3 percent of purchasing power on average in 2030. The lowest incomes are most affected at -1.8 percent, the highest incomes the least at -0.8 percent.

The so-called national costs are lower than previously estimated, amounting to between 1.6 billion and 1.9 billion euros in 2030. In December the PBL still estimated between 3 billion and 4 billion euros. The national costs involve the costs for Dutch society as a whole, regardless of who carries the bill, according to the newspaper. Taxes and subsidies were not taken into account, because they are seen as a transfer of value between different parties within society.

In the climate agreement, the Netherlands was divided into the sectors industry, housing, mobility, agriculture and electricity. Each sector was assigned an agreed upon number of megatons of CO2 it will reduce by 2030. According to the PBL, the industry in particular will not reduce its CO2 emissions enough to achieve its goal of 14.3 megatons of CO2 less by 2030. In the best case scenario, the industry will only reduce its CO2 emissions by 13.9 megatons.

The current method of making companies reduce their emissions is too uncertain, the PBL said. The industry itself suggested working on a bonus- and penalty system. Companies must submit plans on how they want to achieve the climate target. If their proposed measures won't work or if they refuse to cooperate, they get a fine. If they cooperate with effective measures, they are eligible for a subsidy.

This method received a large deal of criticism from the outset. It was reason enough for some environmental organizations as well as trade union FNV to step out of the climate agreement consultations. They want a direct way of pricing CO2 emissions through a tax. A number of parties in parliament, including GroenLinks and the PvdA, also want such a CO2 tax. At the request of these parties, the planning offices are calculating what effect a CO2 tax will have, but these calculations weren't ready in time to be included in the figures published on Wednesday.