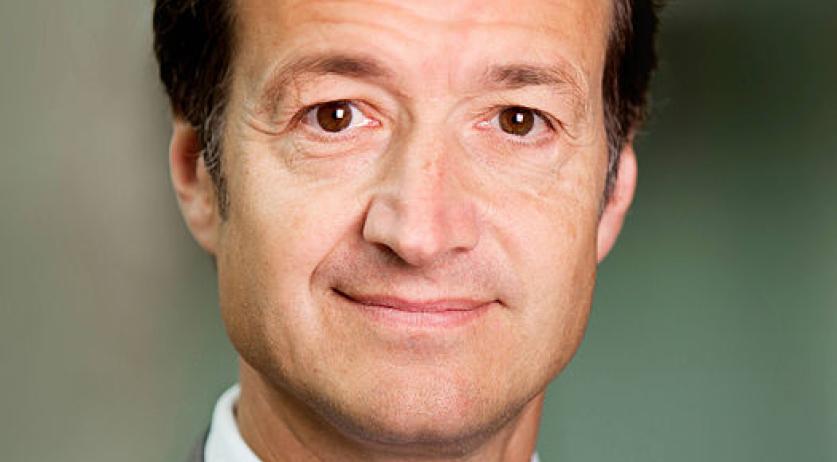 Former Environment Minister Ed Nijpels presented the Netherlands' Climate Agreement to Minister Eric Wiebes of Economic Affairs and Climate on Tuesday. This concerns the agreement in broad terms, with some concrete goals set and agreements made. The rest will be worked out and finalized later this year. The aim is to implement the Climate Agreement in 2019, NOS and NU.nl report.

The aim of the Climate Agreement is to reduce the Netherlands CO2 emissions by 49 percent by 2030, compared to the levels of 1990. That amounts to a CO2 reduction of 48.7 megatons over the next 12 years. The electricity sector must emit 20.2 megatons of CO2 less, industry 14.3 megatons, mobility 7.3 megatons, the built environment 3.4 megatons and agriculture 3.5 megatons.

For the energy sector it was agreed that at least 75 percent of electricity used in 2030 must be generated sustainably. To achieve this, the sector will build 700 new wind turbines at sea, 500 wind turbines on land and 75 million solar panels by 2030.

The task of reducing emissions in industry is more difficult, Manon Janssen, who supervised the consultation between parties in this sector, said. "The low hanging fruit has already been picked", she said. To achieve the goal of reducing CO2 emissions by 14.3 megatons, investments of up to 20 billion euros and a lot of work will be needed, according to Janssen.

"Everyone will have to participate to make this a success", Nijpels, who led the negotiations on the Climate Agreement, said when presenting it to Wiebes. "It is a great achievement to be able to present the main lines of the agreement after four months of negotiations."

Minister Wiebes stressed that citizens must not become the victim of the transition to a CO2 neutral society. "If we start to surprise families with high bills, this will not work." He emphasized that the affordability of the measures is important to guarantee support from society. According to the Minister, the measures in the Climate Agreement will ultimately cost around 0.5 percent of the Dutch economy. More is spent on cigarettes every year, he added.

The Climate Agreement is separate from the Climate Act, in which Dutch parliament recently agreed that the Netherlands should be virtually carbon neutral by 2050.