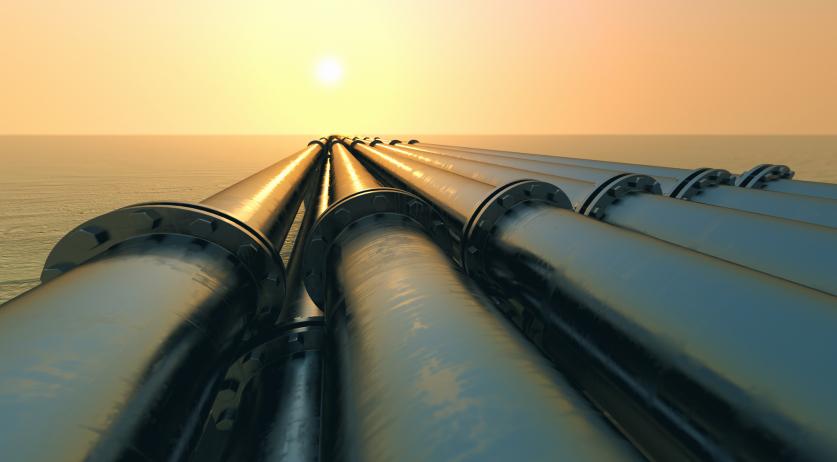 The fact that the Netherlands imported more gas than it exported last year has to do with gas extraction in Groningen being reduced due to fracking earthquakes in the region. The extraction of natural gas more than halved between 2012 and 2018, according to NU.nl. In the coming years it will be reduced drastically, until no more gas is extracted in Groningen by 2030.

The Netherlands is now using more gas from countries like Norway and Russia. Nearly 56 billion cubic meters of natural gas were important last year, more than double what was imported in 2012.

Between 2000 and 2018, the Netherlands exported a total of 202 billion euros in natural gas. The import value in this period amounted to over 101 billion euros, which means there was a trade surplus of 100 billion euros.