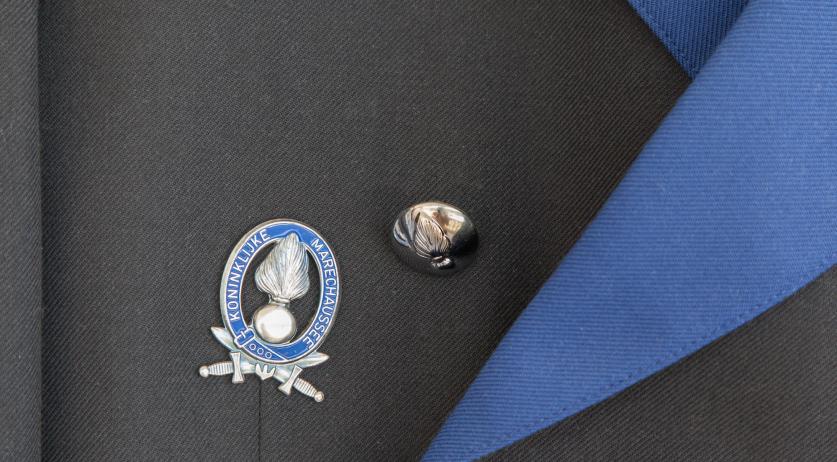 The Ministry of Defense acknowledged liability for the death of 20-year-old Koninklijke Marechaussee officer Kelvin Bosman in 2016. The young man became unwell during the final exercise of his basic training to become a Marechaussee and later died of the consequences of heat exhaustion, NOS reports.

Investigation showed that Defense failed to recognize and manage the risks. There was insufficient awareness of safety at the Marechaussee training center and the knowledge about heat exhaustion was lacking. "Defense has made mistakes. It does not take away the grief of Kelvin's loved ones, but Defense takes responsibility for these mistakes", Lieutenant-General Harry van den Brink, commander of the Koninklijke Marechaussee, said in a statement.

According to the Commander, the Ministry is currently in discussion with Bosman's family about "an appropriate way to express liability". The Koninklijke Marechaussee is a policing force that works as part of the Dutch military. The Marechaussee is responsible for border security, including at ports and airports.

State Secretary Barbara Visser of Defense told the Tweede Kamer, the lower house of Dutch parliament, that measures have been taken. Among other things, the Ministry is investing in increasing instructor's knowledge in the field of heat exhaustion and heat stroke.