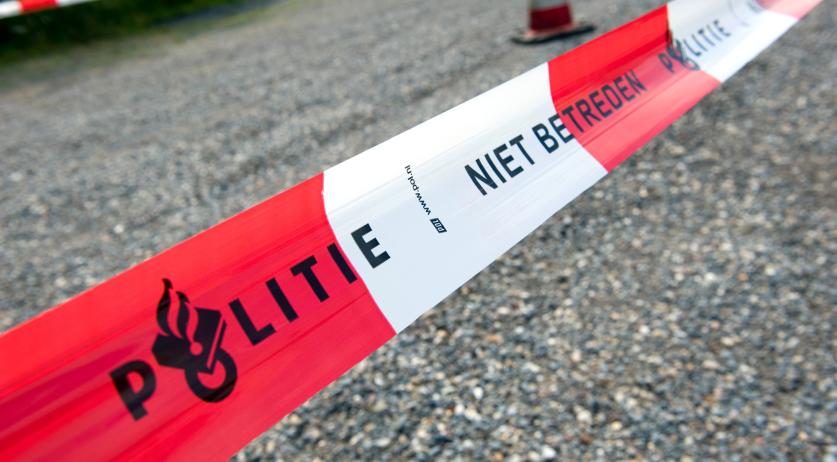 Micheal Fudge, who was killed in a police shooting near Dutch central bank DNB on Westeinde in Amsterdam on Wednesday, suffered severe anxiety disorders his entire life, according to his mother. He wanted euthanasia, but when he could not get it, he opted for suicide by cop, mother Tanja Samojlenko said to Het Parool.

"This world is not for me, he said to me on Wednesday", Samojlenko said to the newspaper. "He had anxiety disorders and severe depression since childhood. Child psychologists, and from the age of 10, four, five psychiatrists, were not able to help him. He once said to me: 'If I go out, I'll have myself be shot by the Marechaussee at De Nederlandsche Bank'."

Michael 'Mickey' Fudge lived with his mother on Weteringschans, around the corner from where he was shot on Wednesday. She stressed that her son was very gentle, and definitely not a criminal. "He was nice to the homeless and the best for asylum seekers", Samojlenko said. "He was very anti-Fascist. We demonstrated together against that extreme right-wing Pegida with their pig heads, the creeps." As an 18-year-old he stuck white tape over the word 'police' on a police car and was arrested. "He had to sleep in the cell. That's the reason he's registered in the police systems for vandalism. He had nothing to do with crime or anything."

On Wednesday evening Fudge played a game with his mother and then went for a walk. "Which he often did. Then he got fries or something. It wasn't going well, but if I really had the feeling that things were this bad, I would have kept him inside. Even though that's not easy with a guy of 31."

Moments later Samojlenko heard a commotion around the corner. "Sirens, police horses, the whole arsenal. I went outside and saw a young an loaded onto an ambulance on a stretcher at Frederiksplein", she said. "That will be the cyclist who was hit in his leg by a stray bullet." A short time later she saw on AT5 that someone had been shot by the police. "On a partially blurred photo of the victim I saw Mickey's shoes. I called the police: 'That's my child'. I gave statements for hours, that he is not a terrorist or something, and not a bank robber."

His mother is devastated, but also "very happy that her son now has peace", she said to the newspaper. "I think it's very bad for the cops how this happened. But it's not that he wanted a heroic end. Mickey was sick and couldn't anymore."