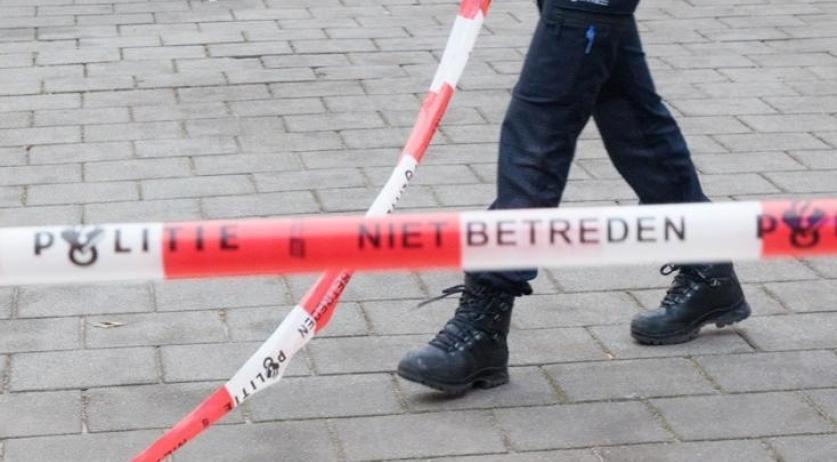 The police shot and killed a man near Dutch central bank DNB in Amsterdam at around 7:15 p.m. on Wednesday. Officers shot the 31-year-old man from Amsterdam when he came at them with a gun, the police said, NU.nl reports.

On Twitter the police said that officers responded to the bank after a report of a person with a firearm. A spokesperson told NU.nl that the man was waving the gun. When the police arrived at the scene, the armed man came at the officers, who fired shots at him. The man died at the scene. A cyclist was injured in his leg during the shooting incident. The police spokesperson could not tell the newspaper how the cyclist is doing.

After the shooting incident, emergency services responded to Westeine en masse, including an ambulance and a trauma helicopter. The area around the bank was cordoned off.

A spokesperson for DNB told NU.nl that the incident seems to have nothing to do with the bank. He stressed that the police are still investigating.

The Rijksrecherche, the department that handles internal investigations at government services like the police, will investigate the shooting. This is standard procedure whenever a police officer fires his or her service firearm.