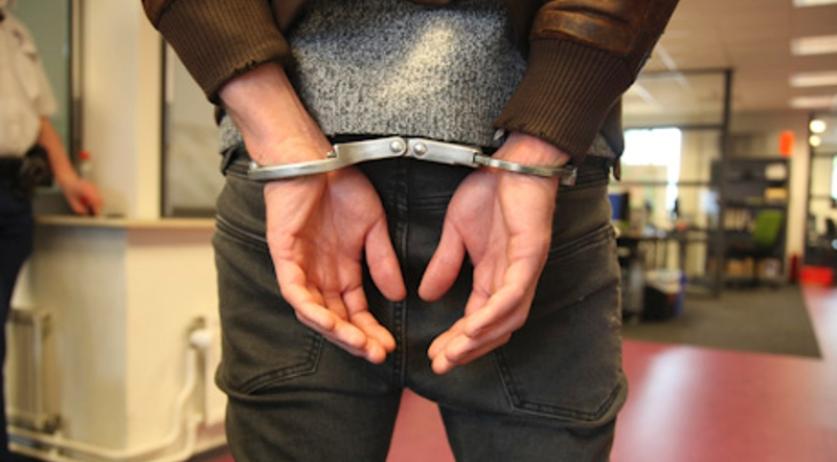 Two police officers were injured while arresting a man for violating a restraining order against him on Seringenstraat in Leiden during the early hours of Monday morning. The 29-year-old man from Harlingen resisted arrest so violently that the officers felt forced to use pepper spray on him and fire a warning shot, the police said in a statement.

The officers responded to a home on Seringenstraat at around 00:30 a.m. after a report of an aggressive man on the street who wanted to hurt the resident of the home. When they arrived, the officers recognized the man and realized that there was a restraining order against him.

The cops tried to talk to the man, but he immediately punched one officer in the face. The officer fell to the ground and a struggle ensued. During the struggle, the second officer injured his hand. The suspect did not stop resisting arrest and refused to follow the officers' instructions, according to the police. Pepper spray was used on the man, but he continued to fight until one of the officers felt compelled to fire a warning shot, the police said.

The suspect fled to Lammenschans station, where he was arrested by other officers who were called in for backup.

Both officers filed charges against the man. "Under the circumstances, the officers are doing reasonably well", the police said. The police are investigating.