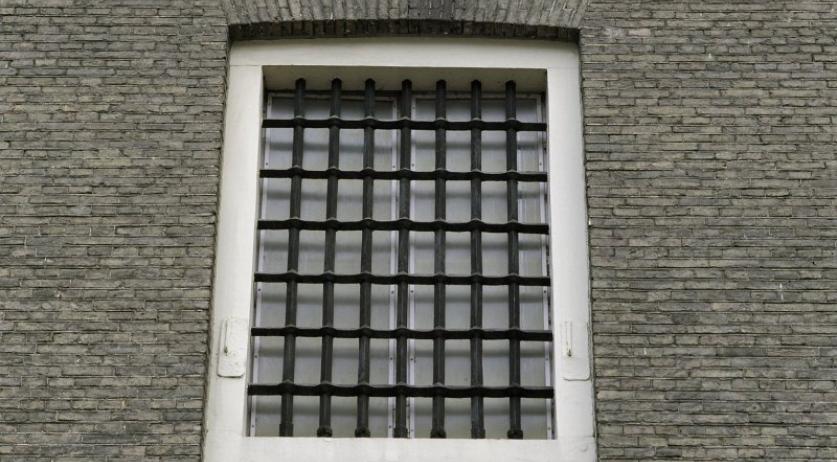 Two men, aged 21 and 24, were sentenced to 137 days in prison for a fake attack on Zwolle rapper Makka. The two threatened Makka on the street with a firearm, but it later turned out that the attack was faked and arranged by the rapper himself, NOS reports.

The incident happened in August last year, in front of Makka's home in the Zwolle district of Stadshagen. Two masked men worked the rapper to the ground and threatened him with a firearm. At first it seemed that the rapper survived the attack by chance - the gun did not work. But according to the two suspects, the whole scene was faked. They told the authorities that the weapon was not loaded at all - Makka himself took the bullets out of the gun and showed them how to use the weapon, so that it would look realistic.

According to RTV Oost, the rapper wanted to use the fake attack to get his cousin back in prison. The cousin had just been released early for the murder of his father, Makka's uncle. The rapper was angry about that and wanted to blame the attack on his cousin. The rapper contacted two men he knew from Marron United, an anti-racism group he founded himself, and convinced them to "attack" him.

It was only months after the faked assassination attempt that the two defendants admitted that the attack was faked. "I did not want to betray Makka, I'm not like that", one of them said, according to NOS. According to them, the rapper offered to pay them, but they did not see a penny. "When I heard that I might end up behind bars for years for a murder attempt that was not real at all, I decided to give a statement."

The court reprimanded the men for staying silent for so long. According to the court, the incident caused a lot of unrest in Stadshagen and with Makka's girlfriend, who witnessed the fake attack.. The fact that there were no bullets in the gun does not change that, the court said. The two men were acquitted of attempted murder, but found guilty of public violence and weapons possession. They were sentenced to 137 days in prison.

The Public Prosecutor is still looking into whether Makka will be prosecuted for filing a false police report.