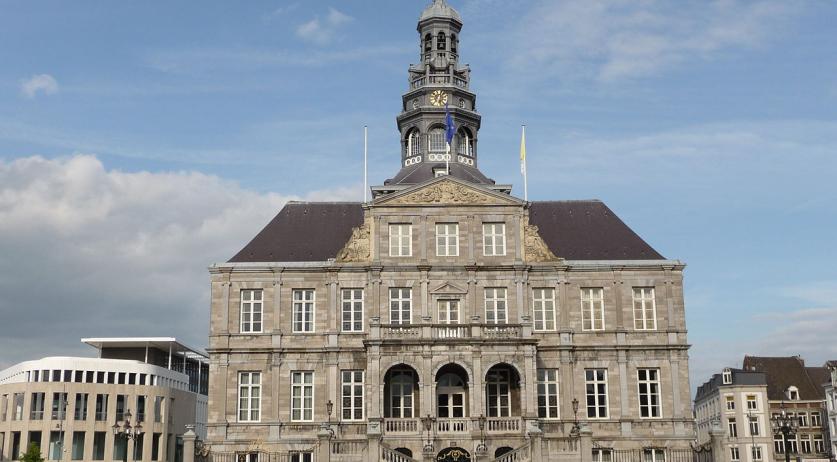 The municipality of Maastricht hired a detective agency to read the emails of three critical officials and question them. This happened after the leak of a report on a meeting about a joint service office for Maastricht, Heerlen and Sittard-Geleen. The report referred to the possible dismissal of the critical officials, AD reports.

On Wednesday unions CNV and FNV received a letter from the municipality in which the three officials are cleared of all blame. But CNV Overheid is furious, according to chairman Patrick Fey. "Rights have been violated. This is not they way you treat your staff", he said to the newspaper. In a letter to Maastricht, the unions wrote: "It is an essential human right that trade unions and their local representatives can work freely and represent their interests. This freedom is in danger."